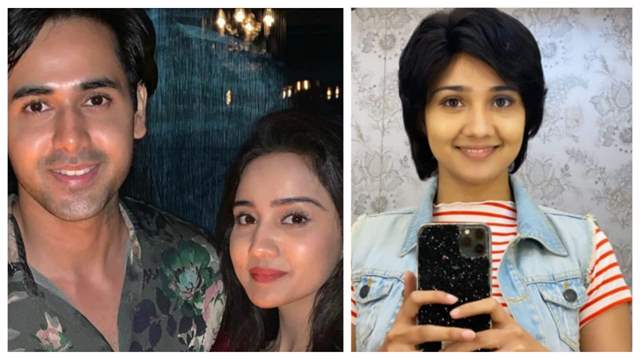 India Forums is back with an interesting update from the world of television. Many shows which were in the pipeline and were on hold because of the pandemic and lockdown are now getting the green signal.

Ace production house Shashi Sumeet Productions is all set to bring an exciting show titled ‘Meet’ on Zee TV. The production house has collaborated with ‘Yeh Unn Dino Ki Baat Hai’ fame Ashi Singh for the show. Shagun Pandey will play the lead role. The promos of the show are already out which has received a good response. Ashi will be seen donning a bob-cut look and the show revolves around the myth that a girl is not capable to doing things that a boy does.

India Forums had got in touch with Randeep Rai for his digital project Pavitra Rishta 2.0. We also asked the young lad about his views on his ‘Yeh Unn Dino Ki Baat Hai’ co-actress Ashi Singh’s upcoming project which is produced by the same production house. Randeep said, “I wish Shashi Sumeet Productions and Ashi a very best of luck. I hope the collaboration turn out to be fruitful this time as well. I’ve always maintained that it takes a lot of efforts to make a show and I hope and pray that show does well. The promos are impressive”.

Speaking about his role in Pavitra Rishta 2.0, Randeep had said, “Initially when I got the offer and I learned that it’s for the second instalment of Pavitra Rishta which is Sushant Singh Rajput’s claim-to-fame show, I felt the emotional connect. While I was emotionally inclined for the project, I did have a few doubts about my character which were resolved in a detailed meeting post which I decided to do the show. The makers told me that it’s a special appearance”. 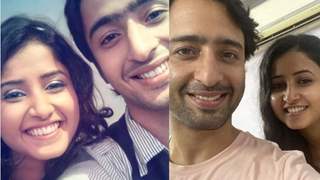 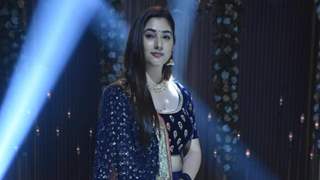 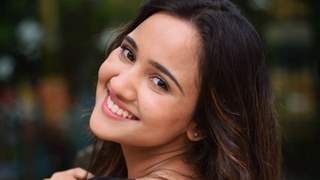