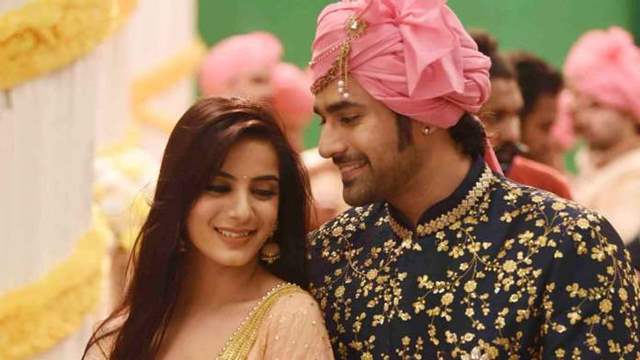 The makers of 'Brahmarakshas 2' are riding high since the premiere of the second season of the show started airing on 22nd November 2020. The first look and the teaser of the series piqued the interest of the fans who have been eagerly waiting for the next part of the TV series and now it's finally here.

The first season of the series aired in 2016 and was an immediate hit amongst the audience, it had a very successful run on television till 2017 with 57 episodes and the series as a whole charted great numbers for its fresh and intriguing storyline with a hint of thrill to it.

Now, the second season has taken a leap of 20 years after the events of the first season took place and it was one of the most highly anticipated releases of 2020 ever since it was announced. And the good news for all the fans is that they can now catch on the episodes earlier than the TV screens only on ZEE5.