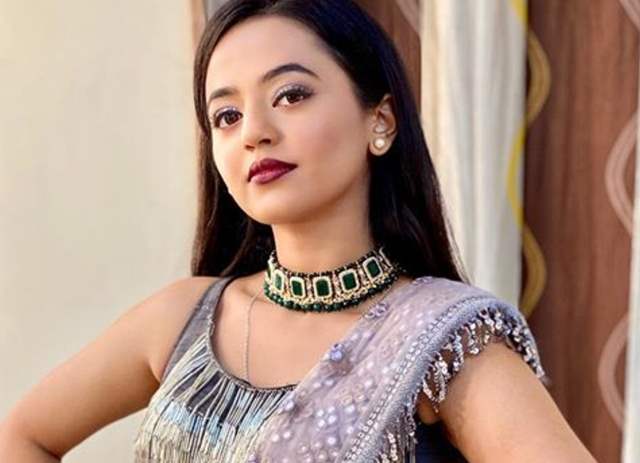 Helly Shah, who is currently seen in Ishq Mein Marjawan 2 got herself tested after co-actor Rrahul Sudhir tested positive for COVID-19. The actor has isolated himself and an official statement was also issued by the production house stating that the actor had mild symptoms and has quarantined himself at home. Also, they clarified that they have taken the necessary precautions.

Helly Shah, who is seen opposite Rrahul in the show had also got herself tested. When India Forums got in touch with the actor to know about the same, she confirmed that she has also done tests and her results have come negative.

Recently the show was in the news for a scene where Helly aka Riddhima unconsciously packs herself in a luggage bag. Helly had also spoken about the same in an interview and revealed how sometimes things might seem to be dramatic, but as actors, they do what they are told.