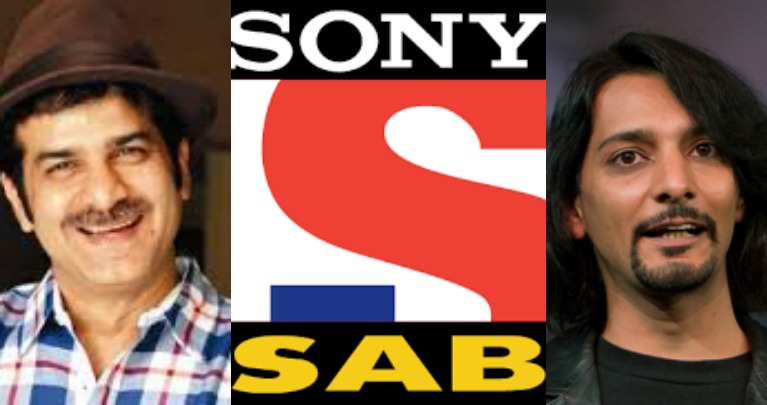 Hats Off Productions' is riding high with the popularity with its show, Badi Door Se Aaye Hain on SAB TV, now the production is quite keen to spread its wing and launch their next on the same channel.

TellyBuzz updates with an exclusive piece of information.

As per our reliable source, "Hats Off Productions is coming up with a new show on SAB TV titled as Yogesh Sarkar Ka Magic Show. The show will feature many celebrities from different industries i.e. Bollywood, television and sports in its episodes with whom Yogesh Sarkar, will play his magic tricks. The show is slated to go on air by the end of May, acquiring a weekend slot."

Further our source adds, "The show will have a grand launch by roping in actor Ranbir Kapoor for its opening episode."

When we contacted the Producer J D Majethia, he confirmed the news saying, "Yes, we are in talks for this show."

Well, watching Yogesh Sarkar again on television would be sheer a treat!

6 years ago no JD, stick to light hearted family comedies...

+ 5
8 years ago They should have made the format a little similar ti dance india dane where anu sunidhi n salim are like remo geeta terrance and ashaji is the grand judge like mithun daa. In this case ashaji would call te shots on who stays n who goes until the audience is aloud to vote. That format gives a better chance for the better singers to remain and also gives the appropriate judging and decision making. Only a veteren like ashaji shiuld e aloud to make decisions

+ 2
8 years ago ahe deserves it i think when inda idol started with season they could hv decide that yet, not putting like a unnown music man mr akhtar

monica.18 8 years ago I would look forward to people of such stature judging indian idol! it wud be good for the show

+ 5
8 years ago The promos for II6 are sooo amazing...and if we get Asha mam to judge it.. it will be.. just SUPERB ! First time, II6 will be a blast to watch..hopefully deserving contestants get the votes..JAGOO INDIA..

8 years ago It will be fun to watch Indian idol with such talented judges.