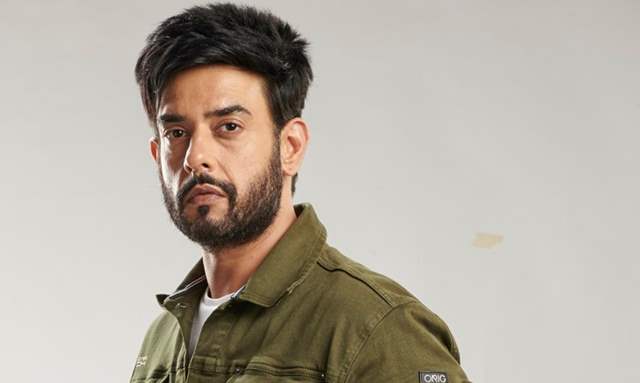 India’s leading GEC, Star Plus is all set to enthrall viewers with a new fiction show ‘Zindagi Mere Ghar Aana’. Staring Hasan Zaidi (as Pritam) and Esha Kansara (as Amrita) in lead roles, the show focuses on an optimistic Sakhuja family and a pessimist man Pritam (played by Hasan Zaidi). Alike most actors, Hasan too went through a series of preparation to fit into his character Pritam.

Popular actor Hasan Zaidi explains how he prepared for the role of Pritam, he says “For this show I had to fulfill different requirements, there is a poise which is required for this particular character, and for the same, there is a different preparation altogether. Pritam is truly a multidimensional character, someone who is strong and layered and I am discovering the character each day.”

Hasan Zaidi further commented, “During the lockdown, I consciously lost around 12 kgs of weight which in turn helped me look all the more apt for the role of Pritam. However, I continue to keep a track of my physic. Besides that, the look of my character demanded a mature look hence I have grown a beard. Here’s hoping my hard work and efforts pay off as I make a comeback on television with this show.” 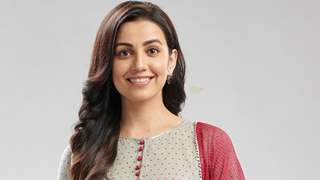 Esha Kansara on Zindagi Mere Ghar Aana: Amrita as a character is ... 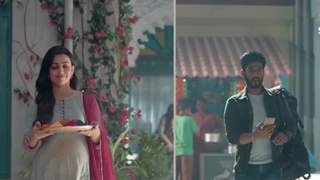 + 3
2 months ago The promo looks good. Looking forward to it

2 months ago Excited for the show and Hasan Zaidi's appearance!