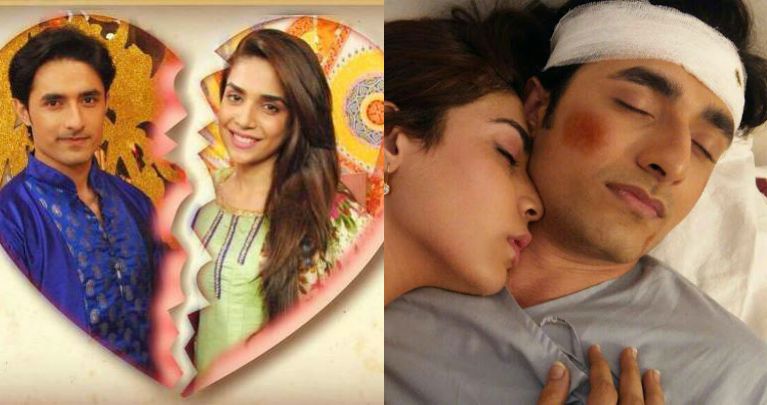 After some major revelations, Rajan Shahi's popular show Tere Sheher Mein to bring forth some more drama in it's forthcoming episodes.

After Rachita's (Anjum Fakih) truth has come out in open in front of all, now the coming days for Rachita are not going to be a smooth ride.

Our source informs us, "In the upcoming storyline of the show, Rachita will get kidnapped. There will be major suspense to be seen behind Rachita's kidnapping on the show as Ramashrey (Rafi Malik) who loves Rachita also gets vanished all of a sudden. Since Rachita rejected his proposal and seeing the leaked pictures of Rachita and Ramashrey in front of the Mathur and Chaubey family, everyone get a hint that may be he is the one behind the kidnapping."

"This doesn't ends here, Dev and Rudra (Aarya DharmChand Kumar) might also be the suspects as they have been seen planning and plotting about something, which the viewers are unaware of. They might kidnap Rachita to take revenge and the third suspect behind this kidnapping is Ramashrey's Mom who hates Rachita to the core," adds our source.

We also heard from our source that, "From 31st August onwards, Tere Sheher Mein will now air at a new time slot, 10:30 pm."

Now, the upcoming tracks of the show will unfold some major drama with its kidnapping track and the truth of the kidnappers will be revealed soon.

Hit the comment box below and share your views as who do you think is behind Rachita's kidnapping?

5 years ago Dis show is going out of track now...I was huge fan of dis show but very much hurt with d current story..

+ 4
5 years ago Its Dev and Rudra's planning. Saw a new show promo for 10pm and was worried for TSM.

Love TSM
ManYa and RaRa and the whole cast amazing

soonali1920 5 years ago I like rama.. He is so cute.. Adorable.. Ufff
i like this show He more handsome than barun sobti..

+ 5
5 years ago I like this couple more than the other one! They are very cute and matching in their shared OCD. I think Rudra or Dev has kidnapped her.