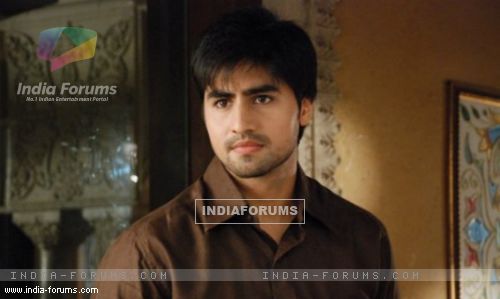 Harshad Chopra's fans surely have no bounds of their happiness with them getting news of Harshad returning to the small screen after a very long time. Harshad Chopra was last seen in Star Plus' Tere Liye. The teasers of his shows are already out on Sony TV.

Well, with the show looking very pleasing to the viewers, we have managed to get some more information on his new show Humsafar.

Our sources say, "Humsafar is the second Muslim based show under 4 Lions Films banner after Qabool Hai. Harshad will be seen essaying the role of an angry and arrogant man who is the owner of a fashion house. Like it is seen from the teaser, Harshad will don a look of full beard to get into the core of the character."

With this it is sure the show is based on a Muslim concept and looks like 4 Lions have mastered in this concept.

We tried contacting Harshad but was unavailable. We also did not get a revert from him to our text message.

gojiri 6 years ago Sounds exciting...
Will watch Humsafars for sure

6 years ago waiting for your come back show.wellcome on screen

hcdrs 6 years ago So 22nd it is. Please someone tell me the time. Harshad chopda is back.

lovehurts 6 years ago O Good god when will I get to see him on screen. Love you harshad. Waiting. ...

hcdrs 6 years ago You are Eagerly awaited harshad. God bless you.