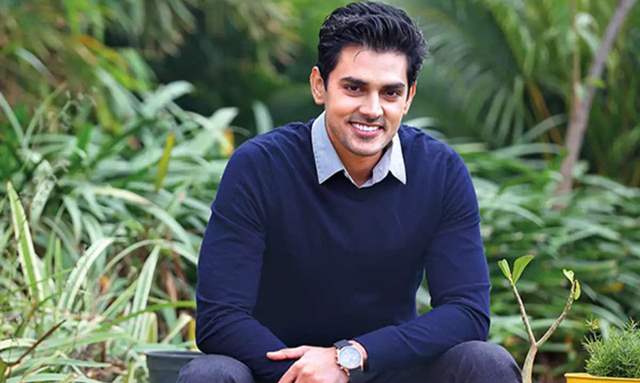 Saath Nibhana Saathiya 2 has been the talk of the town since the show has started. It is the season two of one of the longest running shows on television. The makers are keeping its audience entertained with lots of twists and drama.

And the upcoming track will see high voltage drama. With Radhika's re-entry, the show has brought major twists and turns. As the track is having a major action sequence, according to the reports in a leading portal, Harsh Nagar aka Anant has been severely injured while performing action sequence.

A doctor was called on the sets, and in fact, Harsh continued the shoot and not let iy become a major issue. His upper back and shoulder have been majorly swollen. It was post pack up that Harsh went to a hospital.

Also, it is reported that despite being injured, Harsh is back on sets and shooting. We wish Harsh a speedy recovery.

ALSO READ: Harsh Nagar aka Anant of ‘Saath Nibhana Saathiya 2’ is a no gossip guy: Krutika Desai aka Radhika

Twist of Anuj Kapadia’s entry in the show will take ‘Anupamaa’ to new ... 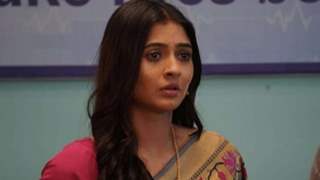 Mehndi Hai Rachne Wali: Pallavi to save Raghav from custom officer and ... 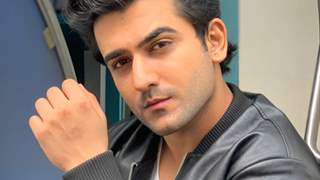 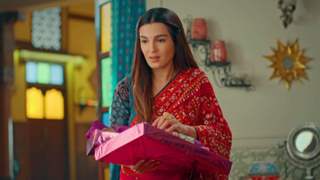 Pandya Store: Dhara to go missing amid her growing insecurities?