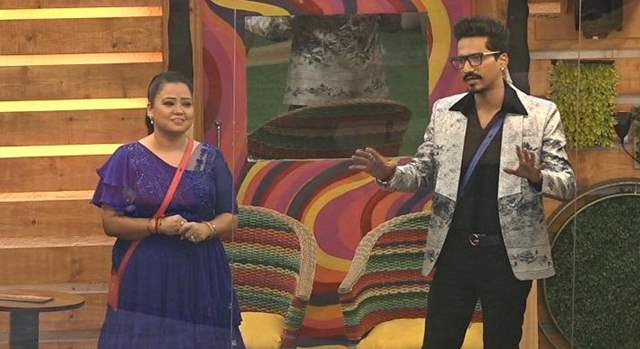 The show has kept the viewers entertained. The recent press conference held inside the house was fiery and created a storm for the contestants. A few relationships between the contestants changed overnight. Neha decided to keep records straight with Nishant and not hang-out with him. The show will telecast it’s grand-finale on 18th September (Saturday).

Well, ahead of the grand-finale, the contestants got a surprise as popular hosts and comedian couple Harsh Limbachaya and Bharti Singh made a grand entry in the house. They entertained the contestants with their humour and also made things for Raqesh Bapat a little tough.

Raqesh was cought off-guard when he was asked to speak about negative things about each contestant by looking into their eyes. The gentleman that Raqesh is, found it difficult to speak ill about his friends Shamita, Divya and Raqesh. But must say, he gave it a try while his friends took the criticism in the positive stride.

Buzz is that the LIVE stream of the show might stop soon as the contestants will gear up for the preparations for the grand finale which might include costume trials and dance rehearsals.

Whom do you think should lift the trophy of the first season of Bigg Boss OTT? Post your thoughts in the comment section below. 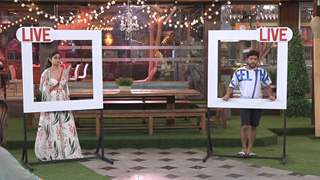 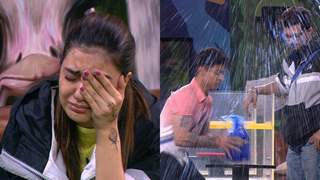 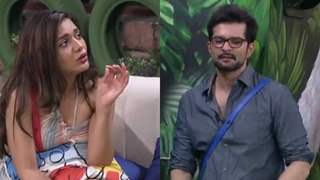