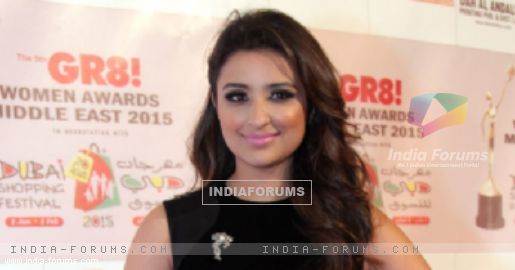 Actress Parineeti Chopra is over the moon about having finally bought a "sea-view" apartment for herself in Bandra area here. She says it was her dream to have a house in the city.

"I have finally found my house and bought it. I was dying to have a house in Mumbai and it has finally happened due to god's grace," Parineeti said here Monday at an event to announce her as the first female ambassador of clothing brand Siyaram.

"It's a beautiful sea-view apartment in Bandra so I am very happy," she added.

Meanwhile, on the work front, Parineeti has no project locked for the year. She says she has not decided on any film yet.