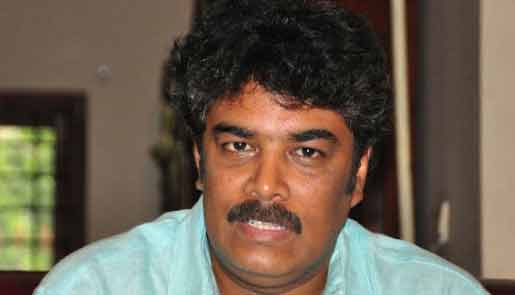 Filmmaker Sundar C, who has collaborated with actress Hansika Motwani for the third time in a row in upcoming Tamil action-comedy "Aambala", says she's his lucky charm.

"This is the third time I've teamed up with Hansika. She's become my lucky charm. Our last two films turned out to be blockbusters. I'm sure 'Aambala' will also turn out to be successful," Sundar C told reporters here Saturday.

He was speaking at the audio launch of "Aambala", which stars Vishal Krishna Reddy in the lead.

Speaking at the event, Hansika, who worked with Sundar in films like "Theeya Vela Seyyanum Kumaru" and "Aranmanai" previously, said working in "Aambala" was a "magical experience" for her.