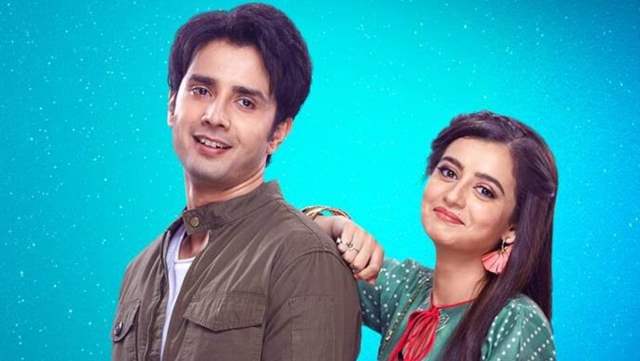 The longwithstanding saga between the cast & crew of Hamari Bahu Silk and the producers of the show has finally been resolved. It has been a long issue where we all know how the makers of the show were in constant scrutiny for not paying the dues of majority of their cast and crew of the show.

This was followed by leading guys, Zaan Khan and Chahat Pandey along with several cast and crew members going on to do silent protests to get their dues.

However, after all this time and all the controversies surrounding it, the issue has been solved. According to Bombay Times, the payment has been made to the tune of about 70 per cent of the due amount. The producers claimed losses and the cast and crew decided to meet them on middle ground.

Producer JD Majethia said, "It took us a long time to get this done. But one fine day, we got the actors, producers and broadcaster under one roof and settled the matter once and for all. We heard both the parties and made them see light what was best for them in the existing situation."

Sr. Joint secretary Amit Behl added, "It is good that it was eventually settled amicably."

Talking to ETimes TV, Pandey said, "We are relieved. We were asking what was our right and the wait was nothing short of a torture. It was terribly irritating as well. Anyway, it's fine that we got at least 70 per cent of our dues."