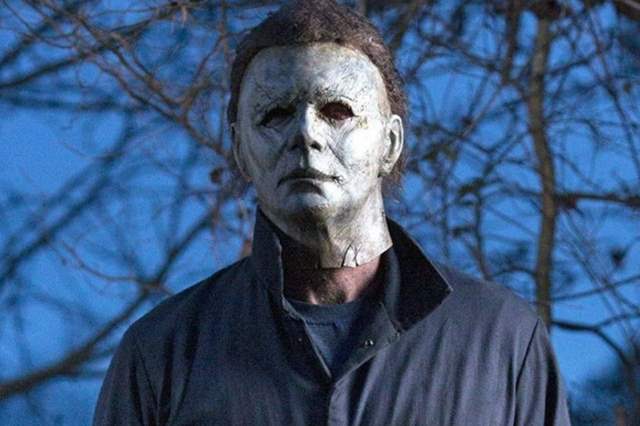 One of the most popular horror franchises is all set and rolling as it returns to theaters and drive-ins in more then two dozen markets in October.

John Carpenter's original Halloween, Halloween 4 and Halloween 5 is coming back.

The showings have been booked for a total of 225 screens, including 104 drive-ins through a partnership between CineLife Entertainment, Compass International Pictures and Trancas International Films.

“We are so excited to be bringing these films back, especially to drive-ins across the country where this iconic franchise launched,” said Ryan Freimann, senior vice president of Trancas and Compass. “Now, with the fall season growing closer, the drive-in format is helping keep both Halloween spirit and the cinema experience alive in these unprecedented times.”

The “Halloween” film franchise was started in part by Carpenter and Moustapha Akkad in 1978, and has led to 11 films that have grossed more than $600 million worldwide.