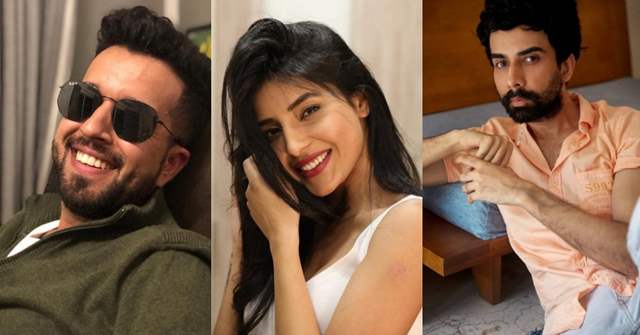 Zoom Studios is all set to launch its new web series Happily Ever After. The series stars Harshita Gaur and Naveen Kasturia in the lead roles and it marks the web debut of Jai Mummy Di director, Navjot Gulati. Harshita Gaur rose to fame with her character Sanyukta Aggarwal in Sadda Haq. Naveen on the other hand is known for his performance in several projects like Bose: Dead/Alive, Love Sex Aur Dhoka, Thinkistan amongst others.

Now, as per the latest reports by the media, Gurpreet Saini has bagged a role in the series. Gurpreet was earlier seen in Rocky Handsome, Jodi Breakers, 24: India and What’s Your Status.

The series will revolve around the hitches and glitches that millennial couples have to go through as they plan their dream wedding. The unique and intriguing plot of the series has kept the fans awaited for it’s release.

Karan Singh Grover on quitting Kasautii Zindagii Kay: It was ...
an hour ago

Bandish Bandits Receive Praises and Blessings From Legendary ...
2 hours ago