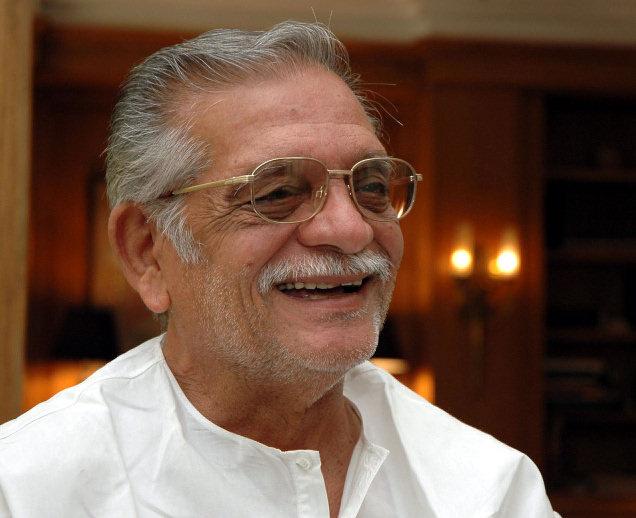 The melodious 'tarana' was launched at a glittering ceremony attended by the Bollywood stalwarts, who refused to take remuneration to show their love for Urdu. The words penned by Gulzar, Vishal's music and Sukhwinder's voice had the audience spellbound.

The anthem starts with the line "Urdu ki udey khusbhoo" (the fragrance of Urdu). "Yeh Jamia-e-zaban-e-Urdu, zaban-e-Urdu ka ashian hai" it goes on to describe the university as the abode of Urdu.

Gulzar, who expressed his love for Urdu in many of his songs, told the gathering that he is in love with the sweet language. The poet described 'tarana' as a 'flag of voice' which will remain forever. He said the anthem was an inspiration from his past.

The poet, who went down the memory land and referred to his visit to his hometown in Pakistan after 70 years, revealed that he had failed in Urdu in the eighth standard.

"I am a servant of Ghalib and Urdu," said Gulzar, who produced television serial "Mirza Ghalib", on the life of the famous Urdu poet.

He hailed the contribution of Naseeruddin Shah, who played Ghalib, and singer Jagjit Singh for the runaway success of the 1988 serial.