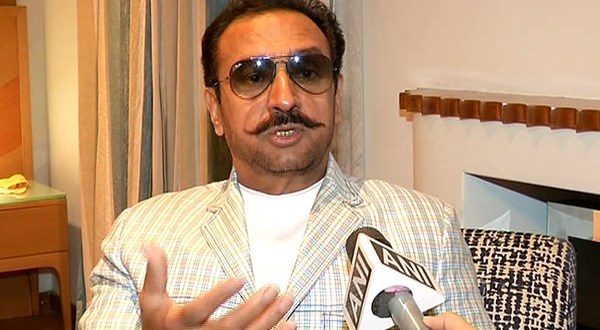 Veteran actor Gulshan Grover says Indian women have a better chance at getting a leading role in a Hollywood film as compared to men.

The actor, who has worked in international projects like "Beeper", "Blind Ambition", "Desperate Endeavours" and "Prisoners Of The Sun", observed that he doesn't foresee big names like Brad Pitt and Salman Khan working together on a film.

He went on to explain his point.

"Because if I'm making a film with Brad Pitt, I don't need another Indian superstar for 8-10 million dollars at the box office. I'm looking at the whole world. Whereas if I'm taking a superstar from here, the parts have to be equal, the salaries are a problem. So it won't happen, it'll be a smaller part."

Gulshan also looked back at the time when he was signed for the film "Casino Royale" in the role of the main villain Le Chiffre, which was played by Mads Mikkelsen.

He said: "Well, I don't know how it slipped but I was going to be the villain in the James Bond film 'Casino Royale'. I was signed for it, the announcement was made and then something happened and I was not in the movie. I was going to be in the film as the main villain."