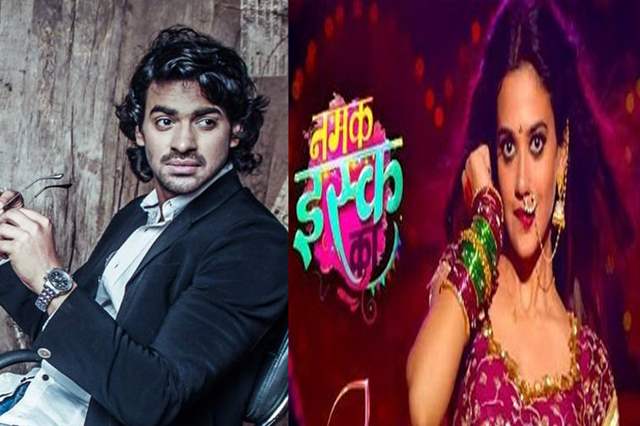 It has barely been less than 24 hours since the promo of producer Gul Khan's upcoming show Namak Ishq Ka was launched. The promo looks rather interesting and has leading lady Shruti Sharma play a performer (nachaniya in Hindi). It does seem like a fascinating tale that asks the question that why isn't a performer looked upon as the bride of one's house too?

As the show is all set to be rolling soon on-air, the show has seemingly roped in its male lead too.

According to reports, the show has roped in actor Aditya Ojha to play the male lead in this show. Ojha is largely known for his work in Bhojpuri cinema and this will be his debut into Hindi TV world. Apart from Sharma and Ojha, we also know that it will feature Monalisa (Antara Biswas) in an important role.

+ 3
5 months ago I think this is Gul's show that was planned for Dangal Channel. May be Dangal Channel rejected this ghatiya show so Gul brought it on Colors.