New Delhi, July 1 (IANS) He was launched by Subhash Ghai with his 1991 multi-starrer 'Saudagar'. But Vivek Mushran's career didn't take off in Bollyowod and the actor says he prefers to do 'good TV' than doing 'bad films'.

'Beyond a point, I had stopped getting any good film offers. Then I did this show called 'Son Pari' and got a good response. So I thought doing good TV is better than doing bad films,' said Vivek.

According to the 39-year-old actor, television as a medium has expanded widely and is better than films.

'If a TV show does well, it gets an actor instant reaction about the quality of his or her work through the audience, unlike films, where the reactions come almost some months or even a year later. It is like regular income because at the end of every month you get a cheque and payments here are quite good,' he said.

Vivek prefers doing comedies and that is why he accepted 'Bhaskar Bharti'.

'I am enjoying doing comedy. I didn't want to associate myself with anything tragic. Tragedy is the woman's domain on television and I am glad it is not happening in our show,' he added. 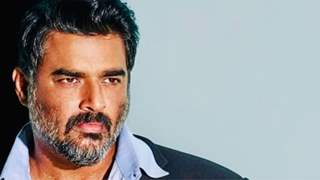 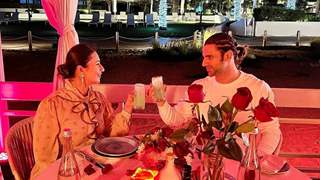 Divyanka gets an adorable surprise from husband Vivek Dahiya on ... 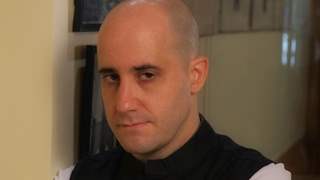 I don’t relate to my onscreen character who’s a male chauvinist: ... 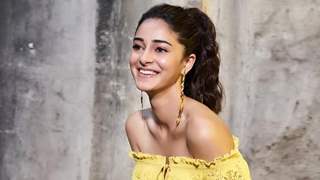 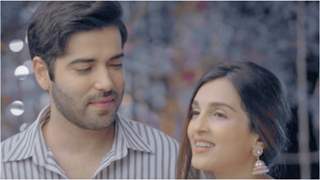