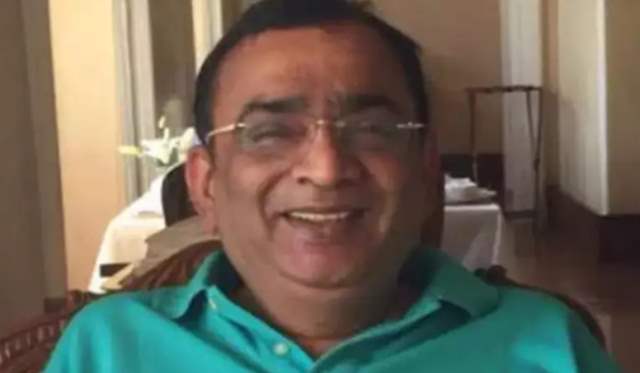 Renowned film financier and producer Rajubhai Shah passed away this Saturday night in Gulmarg all of a sudden. Shah, along with wife Rita had visited Kashmir for a short vacation with Jayantilal Gada, Gordhan Prabhudas Tanwani and Pravinbhai Nanjibhai Shah and their respective spouses. Shah suffered a massive heart attack at 11:30 pm and succumbed. Arrangements are being made to bring him to Mumbai by tonight. A friend said, "They are supposed to take the evening flight, hopefully should be in Mumbai by tonight."

Thanwani confirmed the unfortunate news to ETimes and said, "It is very tragic, he was like my brother. He suffered a massive heart attack and passed away."

Tepal (Rajubhai) Ambalal Shah was 63 and owned the TA Shah Group of Companies. He also owned Sona Cinema, which he later sold to Kanakias. He has backed films like 'Sarkar', 'Bol Bachchan' and 'Golmaal' to name a few. Raju Bhai Shah has financed all Ashtavinayak films and had collaborated with Boney Kapoor Harry Baweja and Indra Kumar on their films. 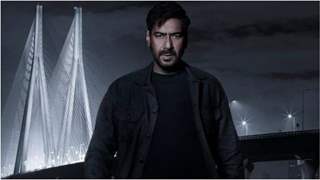 + 6
3 months ago rip and condolences to his family and loved ones.