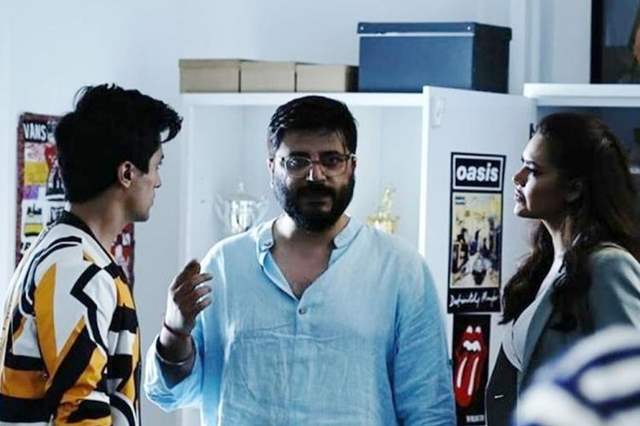 Producer and Director of ZEE5’s extremely popular crime thriller, REJCTX is all set to return with a bang with the second installment of the web show. Starring Sumeet Vyas, Ahmed Masi Wali, Anisha Victor amongst others, the much awaited second installment will be released on 14th May. REJCTX 2 also marks the digital debut of Bollywood actress, Esha Gupta who will be seen playing the Singaporean cop.

We at India Forums got into a candid conversation with Goldie Behl, the producer and director of the show. Goldie also produced the first season of the crime thriller and feels the second season will receive same or more love from the viewers.

Here are the few excerpts from the interview:-

1)How is REJCTX 2 different from the first season?

2)The first season got immensely popular because the show dealt with issues like homosexuality, personality disorder, gender fluidity etc with normalcy. Does this continue with the second season as well?

Well, the focus of the show is less on the issues that are portrayed in the series and more on the storyline. We have tried to deal with issues like personality disorder, gender fluidity and body shaming amongst others as normally as possible. When you try to address an issue like this, people focus more on that than the actual story. I believe that issues should be taken more of a backdrop. The characters should motivate themselves and move on rather than focusing on their issues in particular. REJCTX 2 like the first season is more of a thriller and less of a social issue based drama.

3)The first season dealt with kidnapping while the second one deals with murder. Do you think since the crime has gotten darker we can expect more thrill from REJCTX 2?

Yes absolutely. The characters have gotten far more braver and the story has turned far more darker with the second season. 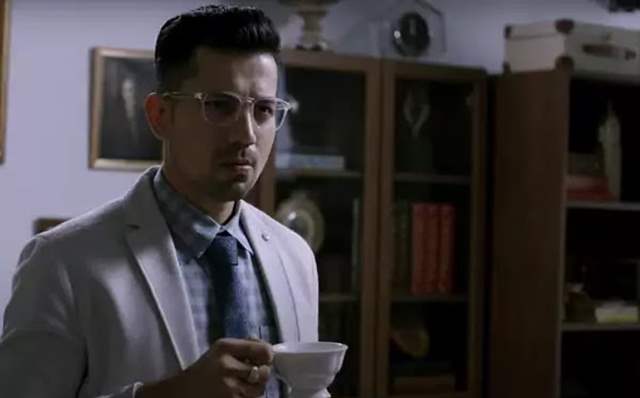 4)It has been reported that shooting of REJCTX 2 was halted owing to the pandemic outbreak and lockdown. What had actually happened and what difficulties did you face?

The series has been shot in Thailand with the locals. We faced difficulties while shooting a scene there. We wanted to shoot in a hospital scene There was one real hospital location, which we didn’t get because of the virus scare. So, we decided to a set to shoot it. We were supposed to get back on the 24th of March, but we got news about the Janta curfew on the 19th night, and then our team stood together and we shot continuously for two days and finished it on the 21st morning. While coming back we decided to come back to Mumbai but the flight got cancelled owing to the lockdown . We could have been stranded at an island but fortunately we got a flight to Chennai and then we took a flight from there to come to Mumbai. It was quite an adventure in itself.

5)Esha Gupta is making her digital debut with REJCTX 2. How was your experience working with her?

She is a lovely girl. She is very focused and I find that Esha has a clear mindset. She is willing to make more chances with her life now.

Are you excited for REJCTX 2 that is slated to release on 14th May on ZEE5? Tell us in the comment section below. 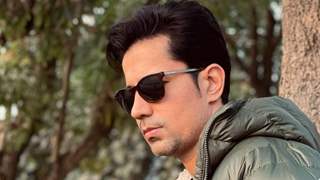 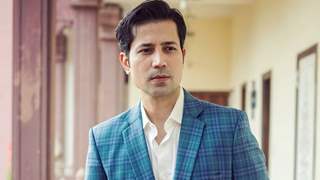 Naman1221 1 years ago REJCTX 2 is a ZEE5 Original series starring Esha Gupta, Sumeet Vyas, Masi Wali, and Anisha Victor, The Rejctx are back in Jefferson School, and a new danger awaits them. Who is X? To find out Watch REJCTX on ZEE5.