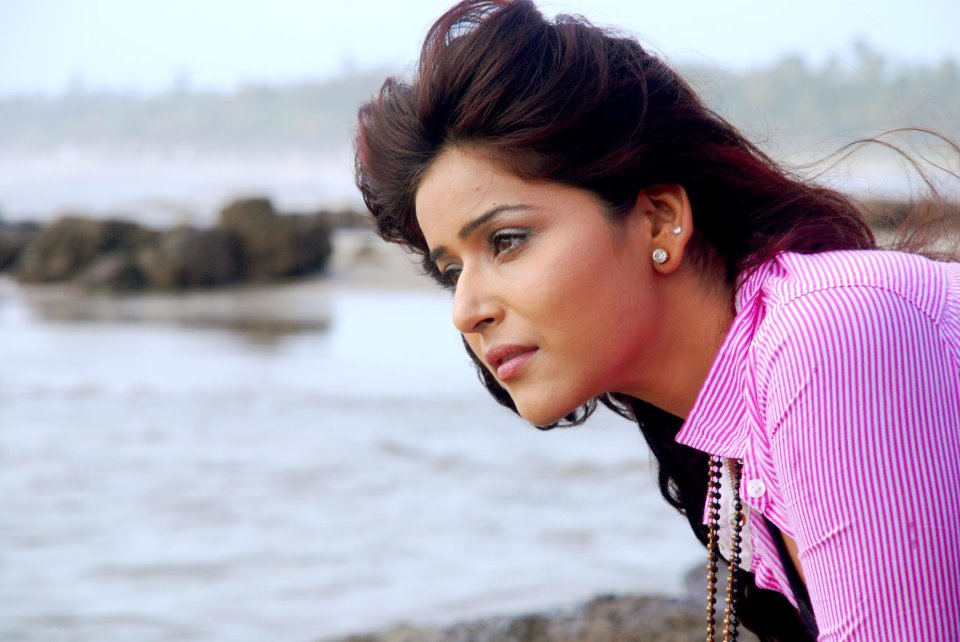 The very talented Ginny Virdi, currently seen in Color's Udann as Ranjana, will now be seen in a fresh track rolled out by Big Magic's Akbar Birbal.
Ginny will don the role of a servant's daughter and Akbar's love interest.
We contacted our sources to get ore information on her character and we learnt the actor will play a dignified woman who will be unaffected even when she learns that a Shehensha like Akbar has fallen for her beauty. She will come across as an innocent young and a bubbly girl in the show.
On contacting Ginny, she confirmed the news saying, "This character is completely different to what I play in Udann. This character has a shade of comedy and is innocent, something which was worth experimenting with. I play a negative character in Udann and it feels good sometimes to break out of the monotony of playing the same character and getting a breather."
Stay tuned for more updates!
Shachi Tapiawala Rathod

8 years ago thank for the awesome articles All the best