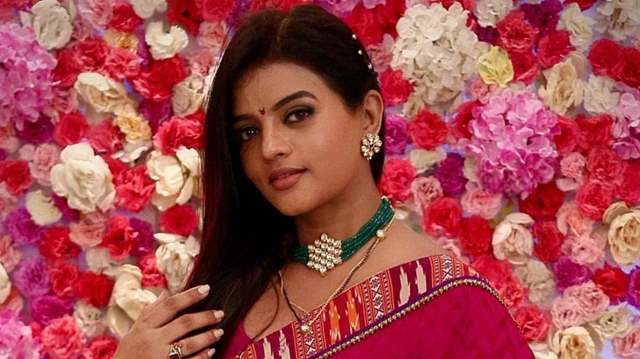 Ghum Hai Kisikey Pyaar Meiin has been doing extremely well with the audiences and the numbers bear testimony to the same. The cast has been receiving constant applause from the audiences and every big and small update makes headlines. A news that did seem to upset many was when there were reports about Mitali Nag quitting the show. However, she later decided against it and is relieved about it, to say the lest.

Ask her about the same and she told India Forums, ''Yes definitely, I feel relieved because it was not an easy decision to make. If I would have stuck to my decision of quitting, this would have been my first show, and I don't belong to that school where you just leave a project mid-way, but you finish it up. For me, It was a very difficult decision to take and now I am definitely relieved and I am happy, it is more of happiness. Relief is the right word because all this while, I had fans writing to me as well and I just did not know what to say because nothing was official. Now that it is final and I am a part of the show, I am genuinely happy to be back to playing Devyani because it is a character that is very close to my heart and one of my favourites. People have given me so much love, so it feels good. If I wouldn't have been Devyani, I don't know who would have.''

About how the show was an underdog and took on the top spot and what is the pressure that comes along, she says, ''No matter whatever you say, at the end of the day, TRP is a judge, no matter how much hard work we do, if it is not showing in numbers, everything goes to waste. But week by week, the entire team, every single person is putting in a lot of effort and of course, it is a motivation to see ourselves at the top, and it gives a kick, but a lot of pressure comes because we have to sustain that and make sure that we continue getting better. That, as I said, the channel and creative team are taking care of it, and we as actors too, are doing our best, trying to live up to the audience's expectations and the way they react gives us the push to do better because it matters, people talk about every single thing here and there. Just like us, they are invested in the show too.''

Meanwhile, Mitaali has already started shooting for the show and is more than elated to get back on sets. 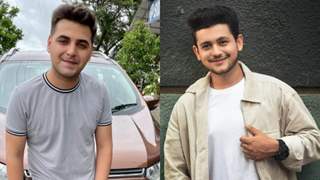 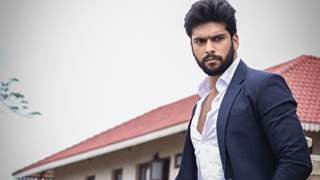 My mother inspires me, she has taught me many life lessons: Sai Ketan ... 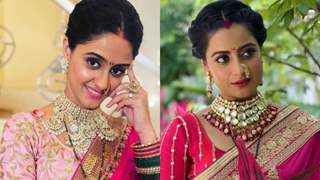 1 months ago Glad to have her back. Devyani is such a lovely character, no one could have played it better than Mitaali❤