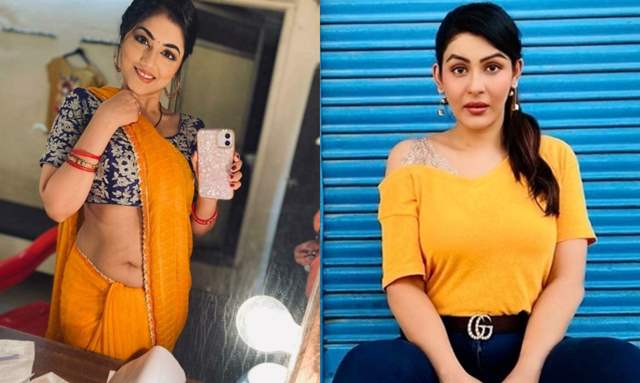 Star Plus show Ghum Hai Kisikey Pyaar Meiin has been in the news constantly, right from the cast performances to the storyline as well as the the numbers that the show has been garnering. And now, the latest news that has been doing the rounds is the show is all set to witness a new entry in the form of Reema Worah.

India Forums has it that Reema is likely to step in the role of Shivani bua, currently played by Yamini Malhotra. Yamini was on a brief break from the show when she spent some time with her family and returned a couple of months back. However, it looks like Reema will now take over the mantle for that role.

We tried to reach out to Yamini but she remained unavailable for a comment.

Meanwhile, the show is currently seeing some light-hearted drama where Sai is happy with family's love and her father asks her what does she was as a gift after her accomplishment. Sai then asks for a Smart TV, and this does in fact, leave everyone in the family in shock. Given all that is happening in the show right now, this is sure to bring in a lot of drama.

Read on the recent update on the entry here. 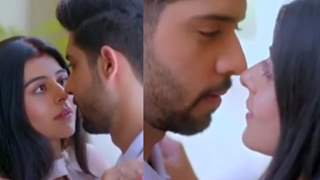 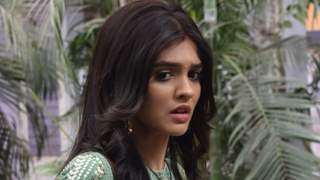 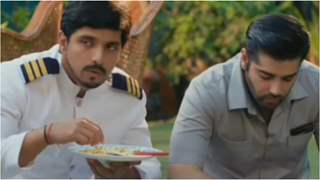 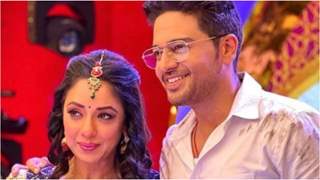 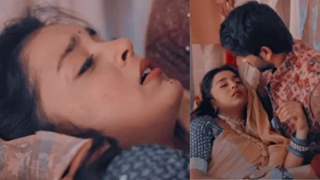 Narmada and Nila get Imlie trapped in superstitions in order to ... 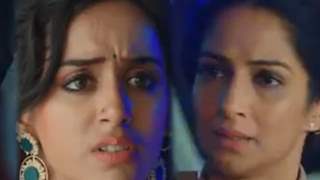 Revathi cracks a deal to have custody of Preesha and Rudra's unborn ...

Yasar Arafat 5 months ago Wrong News.... shes not cast in our show.