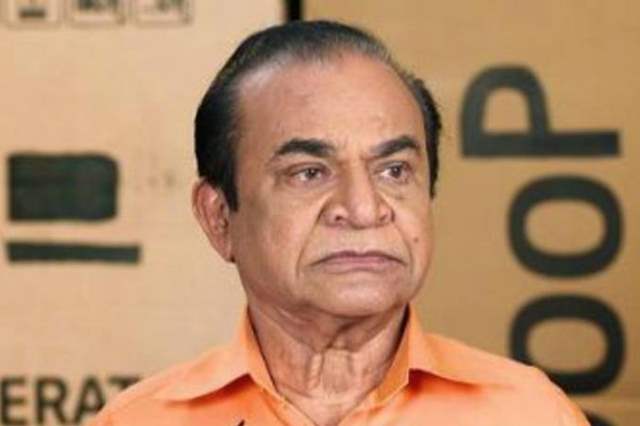 It was indeed a rather shocking instance recently when it was confirmed that veteran actor Ghanshyam Nayak aka Nattu Kaka was admitted to the hospital and in fact underwent a surgery too.

Fortunately, the neck surgery was successful and Nayak is much better now. Talking to ETImes TV on the same, he said, "I am much better now. I have got admitted to Suchak Hospital in Malad. Today is the first day that I have eaten food after the surgery that was performed on me on Monday. The first three days were tough, but I am now only looking ahead in life. "

He said how he had a lump in the neck that had to be removed. He said, "Eight knots were removed. And, I really don't know how so many had formed. Those knots have been sent for further testing but I have faith in God, jo bhi karega achcha hi karega." The surgery lasted for nearly 4 hours.

He also mentioned how many of his Taarak Mehta Ka Ooltah Chashmah colleagues have called up to enquire on him and his health. He said, "They say they are waiting for me to get back on the sets. But I have been advised a month's rest after I am discharged from the hospital. So, I don't think I will be able to resume shoot until Navratri at least."

The actor concluded saying that he is being looked upon by his daughter and his son along with how the team of doctors in the hospital being very good.

We hope the actor recovers fully at the soonest.