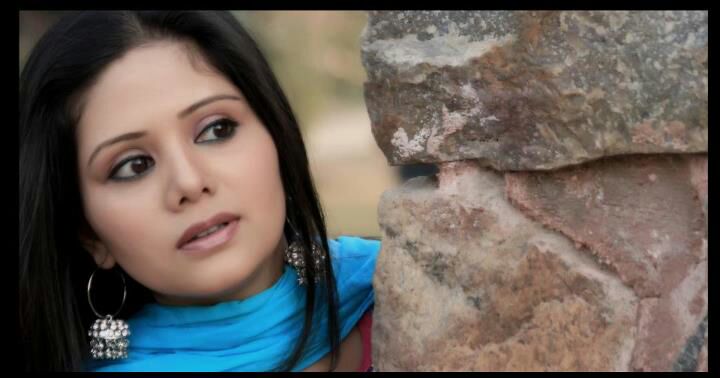 Actress Geeta Bisht who is currently seen in Ek Lakshya, has bagged Shashi Sumeet Mittal's next Hum Aapke Ghar Mein Rehta Hai.
Our source informs us, "This character is similar to Bua from Comedy Nights with Kapil. She will be portraying the role of Shanti Bua who is in her late 20's and is eagerly waiting to mingle.  Geeta will be seen playing an extremely pampered family member who thinks she is an astrologer."
Speaking about her character Geeta says, "I took up the show as its extremely different.  We aren't seeing family oriented shows with a touch of comedy and its the first time I will be playing such a character.  I am extremely excited and yet nervous at the same time."
We wish Geeta good luck for her new venture!
Aakruti Damani