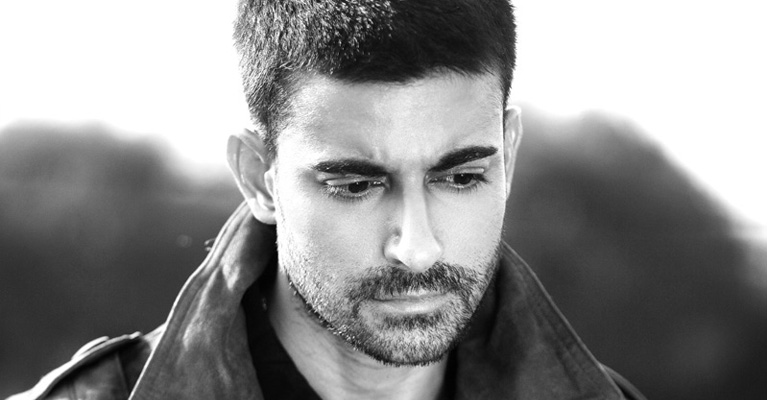 The immensely popular actor Gautam Rode is all set to wrap up his show Mahakumbh which completes its 120 episode run. In conversation with Telly Buzz Gautam reveals that he is definitely going to miss playing the character of Rudra.
The actor reveals, "I live more time being Rudra currently than I do being Gautam and hence Rudra has become an integral part of my life.  I will miss all the action, the hard working team of Mahakumbh as well as my co-actors for sure."
The actor had a 5 day gap between his last show and this one and hence we wonder whether a gap is on the cards next.  But already having done drama, romance and now action, we wonder what kind of work would Gautam want to take up next.  "There's a lot coming my way and hence I am trying to decide what to take next. But whatever it is, it will definitely be something different from what I have done in the past," says the actor.
And when we ask him to choose his favorite character between his last two shows a perplexed Gautam says, "Both Saraswatichandra and Mahakumbh are extremely close to my heart.  The shows are polar and so are the characters but I have loved being a part of both of them."
Not many may know that the actor would love to become a producer someday.  When we ask him about his plans he says, "I would love to turn producer someday but the time has to be right.  Production is not an easy game and I would want to be prepared with the right team, script, etc. before getting into it."
Lastly when we quizzed the actor about his best compliment received so far, Gautam says, "The love and unwavering support I get from my admirers is the biggest compliment.  There are so many people all across the world who are watching our shows and taking time out to connect with us and that in itself means a lot to me."
Featured Video

I am happy he is finally getting all lead roles!!!!

+ 6
6 years ago Gautam Rode AKA Gauti...you are a class act! Loved you as Saras and he will be my favourite always. But your fab as Rudra too, which is an action packed character! Started watching MK only for you, but appreciated the acting and or production values of the show. Especially at the start! The scenes in Banaras especially were amazing! Your chemistry with Sima Biswas Ji has been superb in Mahakumbh!

You are right. There are many international viewers of your shows and I am one of them! Will follow your next project too. Please come back soon. Didn't have to wait long between SC and MK to see you. Hope it's the same with whatever you take up next! All the best!

6 years ago All the best for everything in life Gautam Rode. We are there with you.

BDW All D Best for Ur New Show..

6 years ago All the Best to Mr Rode for his next project!

(This one has officially gone to the dogs.)

Deepika Padukone shares love for Ranveer Singh with a husband ...

Kriti Sanon opens up about live in relationship and perfect ...