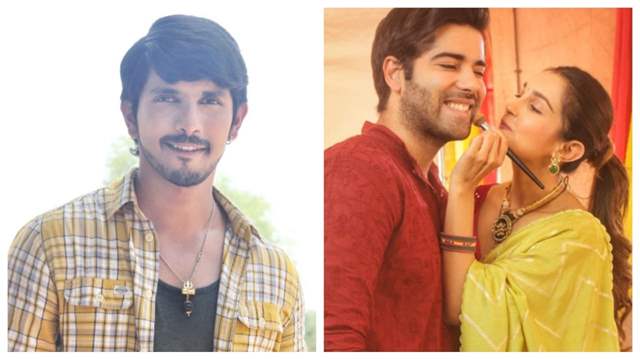 Star Plus’ Pandya Store is getting interesting with each passing episode. The current track of the show revolves around Shiva feeling that he isn’t good enough for Raavi. Frustrated listening to the insults, Shiva got drunk and also asked Raavi to leave him for good. In the upcoming episode, Shiva sneaks out of the house in the morning before anybody wakes up so that he can avoid people’s questions on him returning drunk at home. He goes to the shop. After a while, Dev and Gautam join him. When asked about the reason for drinking, Shiva states that he isn’t good enough for Raavi and she deserves better. Gautam asks him to not underestimate himself and tells him that he is a gem.

Instigated by Anita, Hansa reaches Pandya Store and tries to manipulate Suman and tells her that she should get Gautam and Anita married as Dhara isn’t able to give the heir to the Pandya family. Suman is left shocked listening to the same. She doesn’t pay heed. Gautam also hears what Hansa said. Dhara gets furious as Suman and Gautam didn’t say anything in her favour.

Furthermore, Gautam gets a bed for Shiva and Raavi and shows the same to Hardik. Hardik gets angry as he feels that Dhara is not getting what she deserves in the house. He firmly asks Gautam to make a new room for Dhara or else he will intervene and would make a room for his sister on his expense. Dhara and Gautam are left shocked listening to Hardik’s words.

+ 2
2 months ago Loved the Pandya Brothers scene. I was surprised that Shiva let it out to Gautam, the reason for his drinking. Anyway Shiva always has Gautam and Dhara's support. Kinshuk Mahajan and Kanwar Dhillon were great in that scene.

+ 3
2 months ago Loved the Shiva and gautam scene in PS! the whole cast is doing an amazing job

2 months ago Love the bond between the Pandya Brothers!!! They create magic on-screen!!

2 months ago Love Pandya Store and the entire cast. Shiva and Gautam's bond is beautiful

2 months ago Shiva-Gautam bond is so precious ❤. Love them.