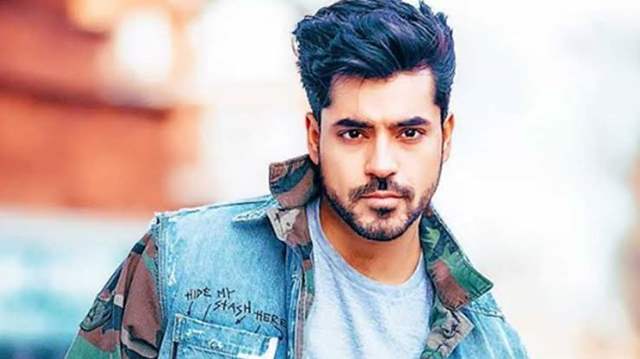 Bigg Boss 13 continues to spark constant controversies with every passing day which also includes one topic in constant - Sidharth Shukla and Rashami Desai.

Nevertheless, the show seems to be making a lot of effort in order to keep things interesting with surprises to and fro. Only a while ago, we reported how Jay Bhanushali will be entering the house soon and will also have the housemates performing several tasks.

And now, this upcoming weekend will also be witnessing another surprise in the form of actor Gautam Gulati. Gulati, who has been a former Bigg Boss winner and was also one of the most talked-about contestants.

We already saw Gulati in one aspect on Bigg Boss 13, where he appeared through video call and has an interaction with the housemates. However, this time around, Gulati will be entering the house himself.

The actor himself went on to inform his fans about the same and even asked them to give him questions that they have been willing to ask.

Are you excited to see Gulati in the house? Leave in your comments below.

Breaking
Breaking Saif and Kareena Confirm Pregnancy News in an Official ...
57 minutes ago