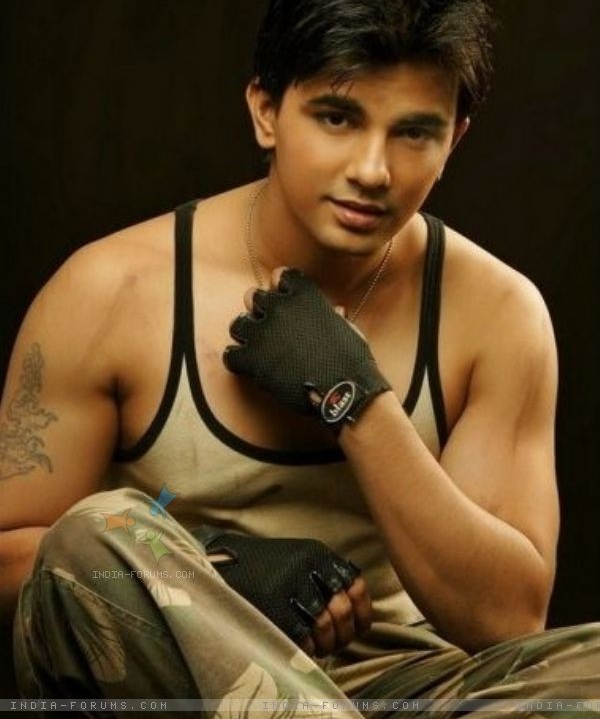 As we recently reported about the entry of Utkarsha Naik as Amba, now soon there will be a new entry again in the show Meri Aashiqui Tumse Hi on Colors. The show is soon going to introduce a new character Shravan which will be played by television actor Gaurav Sharma who is essaying the character of Pappu in Big Magic's popular show Naadaaniyaan - Teen Nadaanon Ki Kahaani.

As the show Meri Aashiqui Tumse Hi has been grabbing the eyeballs of the masses and being still fresh, the makers are introducing many new actors to make the show more and more interesting.

As per our sources,"Gaurav will be seen as Shravan who is Mitesh's son. Mitesh (Nitin Vakharia) is the younger brother of Harshad and Baa's second son in the show. As Shravan heads abroad to pursue his higher studies but now he is coming back to stay with his family after completing his studies. He will be Baa's loving grandson like her other grandchildren."

"Gaurav will start shooting from today for the sequence and soon the track will go on air," adds our source.

Let's see how interesting the track gets in the further episodes with his entry in the show.

TellyBuzz wishes Gaurav Sharma all the best for the new show.

+ 3
6 years ago Welcome to meri aashiqui tumse hi...
So just like her other show ekta's this show is becoming already populated. How many characters will she introduce..d'oh

+ 3
9 years ago Sounds nice, Tisca is very good actress , will watch for her .. wishing this movie a good luck

+ 2
9 years ago Sounds Really Good! A movie that answers questions of lotsa pple!

+ 2
9 years ago Love Dia! Hoepfully this movie will do good for her! :D