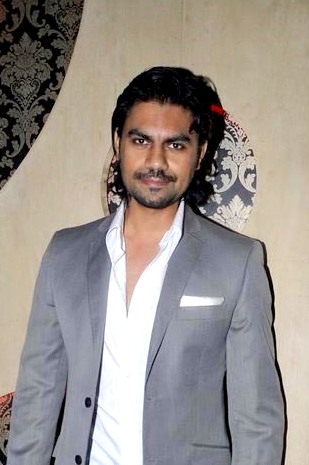 Our source informed us, "Gaurav Chopra who has quit Uttaran recently was looking for a show different from daily soaps and he has been approached to be a contestant in Colors popular reality show Bigg Boss for its upcoming season."

TellyBuzz contacted the actor for the confirmation and he says, "Its not yet confirmed."

Well, it will be sheer a treat for Gaurav Chopra's fans to see him as a contestant in the new season of Bigg Boss.

+ 2
9 years ago Deepika looks awesome...like her n here she is looking superb!!:P

9 years ago Wow. Not a fan of her but shes looking beautiful

+ 4
9 years ago she looks awe-some! thanks for the article

9 years ago she looks a bit like Asin in this picture...