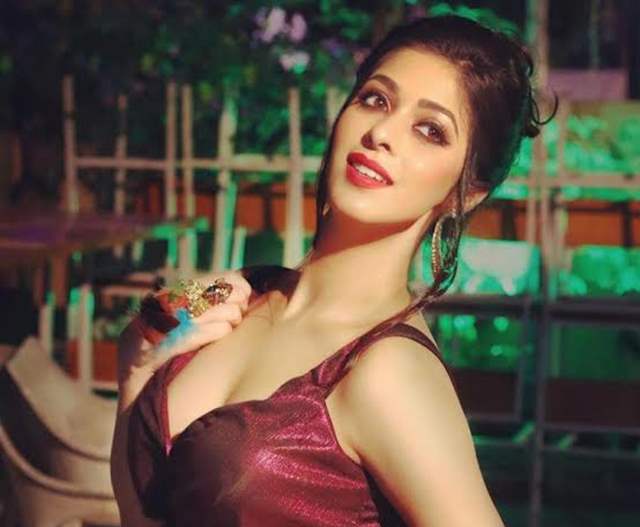 One of the most popular and talked about web shows in India, Gandi Baat returned this past week with a fourth season and needless to say, the talk around it, as always is huge.

One of the highlights in this season is also how actor Garima Jain, best known for her role in Shakti...Astitva Ke Ehsaas Kii plays the lead role in one of the episodes.

Initially apprehensive to do bold scenes for the show, Jain, in an interview with SpotboyE talked about what made her do the scene and the show.

She said, "Of course, I was skeptical about it. But then the makers (ALTBalaji) of the show convinced me. Certain things where I was apprehensive, I made sure I got cleared in my contract.

She added, "There was a lot of nudity and I thought to myself that I don't see it happening. Of course, the web space is something which requires a lot of bold content. I understand that. There's a very thin line between getting tagged as the you know what I mean. So I just made sure that it doesn't happen with my name."

She added, "It was a very closed set. It was just the director, the DOP, me and one female creative, that's about it."

Have you seen Jain in Gandi Baat 4? Leave in your comments below