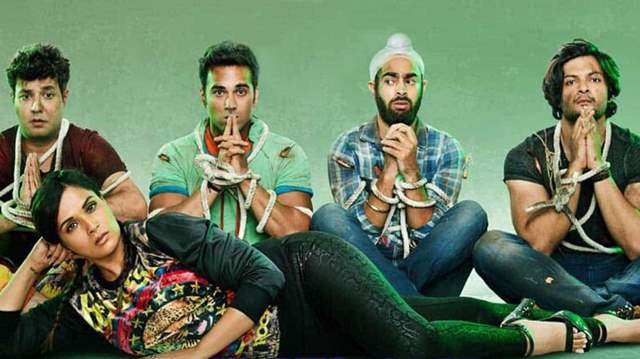 With its amazing comic timing and extraordinary story, Fukrey is one of the most popular franchises of this era. While the first and the second part has already ruled the hearts of the masses, the director brings up good news about the WRAP up the shoot of its third part.

Recently the director of Fukrey 3 Mrighdeep Lamba took to his social media and shared a post mentioning the WRAP up of Fukrey 3 while he added a picture of cake to mark the celebration.

He further added a thankful note in the caption - "It's a WRAP #fukrey3. Thank you #teamfukrey3. You guys were awesome. Each and every one of you fuk fuk fuk fuk. Will miss shoot madness for sure, OK bye"

While announcing the same, the production house, Excel Entertainment also added a note to their social media, saying - "It's time to wrap #Fukrey3. Raising our campa bottles up for a toast."

Pulkit Samrat (Hunny), Varun Sharma (Choocha), Manjot Singh (Laali), and Ali Fazal (Zafar) are four buddies who get together to make a quick buck in the buddy comedy movie franchise. Richa Chadha also appears in the series as local thug Bholi Punjaban. Despite a shaky start, the film went on to become a surprise hit. 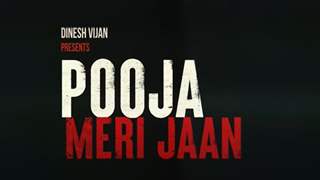 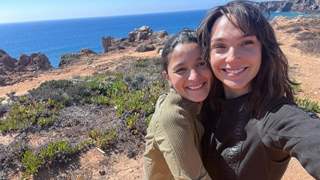