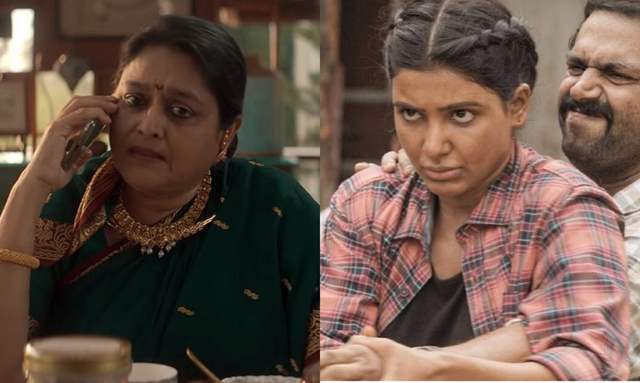 In the last few years, we have witnessed how Bollywood and the OTT space have started writing such strong author-based characters for women. Gone are the days when women are merely used as props on celluloid. Kudos should be on the way to the OTT space to give us many strong female protagonists who have made a powerful impact on their audience through their strong, gripping and diverse performances and won the viewers' hearts on countless occasions. Here is a listing of five female characters that grabbed our attention through their brilliant performances.

Veteran actress Supriya Pathak looks like an absolute BOSS in ALTBalaji's newest entertainment thriller Cartel, playing Rani Maai, who is the head of the Angre Family, one of the dominant gangs in present-day Mumbai. She plays a ferocious matriarch who looks out for her family and makes firm decisions as a leader as well. However, it is the feminine side that catches our attention. Despite being a Mafia Queen (we certainly can call her that) she does Aarti, makes sheera, and all other things a mother would do. Boss Lady for sure.

Shefali plays DCP Vartika Chaturvedi, who leads the investigation of the gang rape of Jyoti Singh in New Delhi. A dedicated officer, a strong leader, and a fearless teenager mother, Vartika displays immense courage, strength, and grit while balancing out her role as a DCP and a mother. She manages to bring out the firm side while also being soft and understanding when the circumstances are such. She played a pivotal in the success of the series and was rightfully at the forefront of it all when Delhi Crime won the Emmy Award for Best International Drama.

Samantha essayed the role of Raji in The Family Man 2. Her performance was one of the highlights in the series, and she became a fan favorite very quickly. Raji plays an assassin filled with rage and hardened by the civil war in her native land Sri Lanka, which led her to escape to Chennai. She played a very interesting character and won the audience's hearts even though she had minimal dialogue, thanks to her impeccable body language and balance between vulnerability and ruthlessness. Her performance in the show definitely made her one of the actors that stood out in the show, and we couldn't help but put her on the list.

Sushmita Sen's comeback was highly anticipated for a really long time and, when it happened it was worth the wait. Based on the Dutch drama series Penoza, Aarya saw Sushmita in the titular role. She is a caring mother and as simple as a mother can be. However, when her children are endangered, she becomes ferocious. She runs a drug cartel and becomes a Mafia queen, yet her core lies with her children. While it may not be the most relatable character it was indeed a powerful one.

All the four characters in MOM - Mission Over Mars (ALTBalaji)

ALTBalaji's series is an intriguing tale of four feminist scientists who chart the Indian Space Agency's Mars Orbiter Mission journey through their brilliance and dedication. The four primary characters Nandita Hariprasad, Moushmi Ghosh, Neetu Sinha, and Meghan, are the scientists who lead the mission and, we can't pick one character that's not strong and badass. Sakshi Tanwar, Mona Singh, Nidhi Singh, and Palomi Ghosh do a fab job in this Vinay Waikul's directorial. The series is a classic example and should be taught in colleges how to write solid women characters. 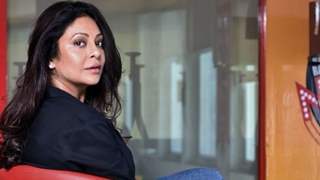 Shefali Shah on the busiest period of her career “ I have never ...