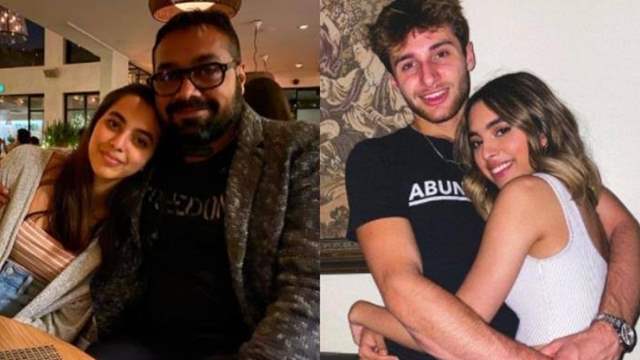 Filmmaker Anurag Kashyap's daughter Aaliyah Kashyap often makes headlines for her pictures with her boyfriend Shane. She enjoys a massive following on the photo sharing app and is already an Internet sensation, even before entering the movie business.

In her new YouTube video, Aaliyah opened up about her relationship with her parents filmmaker Anurag Kashyap and his ex-wife, film editor Aarti Bajaj. She shares that her parents are more like her friends and she does not keep any secrets from them.

Aaliyah answered a bunch of questions in her video and one user asked her “How open are you with your parents about your relationships?”. To this, she replied that she has shared ask her experiments, right from drinking alcohol to dating boys, with her parents. She said:

“I am very open with my parents. My parents are like my best friends. My parents, when I was growing up, always wanted to have a relationship where it was more like friendship rather than this strict parent-child relationship because that way, I wouldn’t be sneaking around doing stuff. Obviously, all teenagers experiment with stuff like alcohol and stuff like that, but I was always very open with my parents when I did anything like that. Because, I mean, it’s normal. I am not going to lie and say I didn’t drink as a teenager. Of course, I did, I do. But I was open with my parents and I was responsible when I was doing it.”

Aaliyah also added that while her mother knew about all her relationships, she would only tell her father Anurag Kashyap when things were serious.

“Even when it comes to relationships, I am very open. Every time I was like talking to a guy or dating a guy or anything, I would tell my mom about it. My dad, I would only tell when it was going to actually turn into something serious. Like, the actual dating and not just talking.” 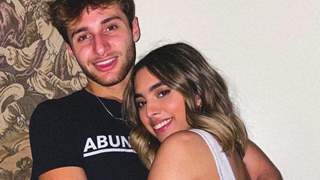 + 6
1 months ago So it is just ANOTHER MAHESH BHATT POOJA BHATT in the making.... who the hell thinks it is fashionable.. delusional people.. make statements to be in the limelight... phew social media has MADE and broken MANY MANY like you. What is the desperate need to share ur private life in public...want attention all the time and if someone says something...I CAN'T TAKE IT...

1 months ago Just another delusional teenage girl who is believing in a mirage of a life. These women usually end up on antidepressants around the age of 45 when no man wants them anymore.