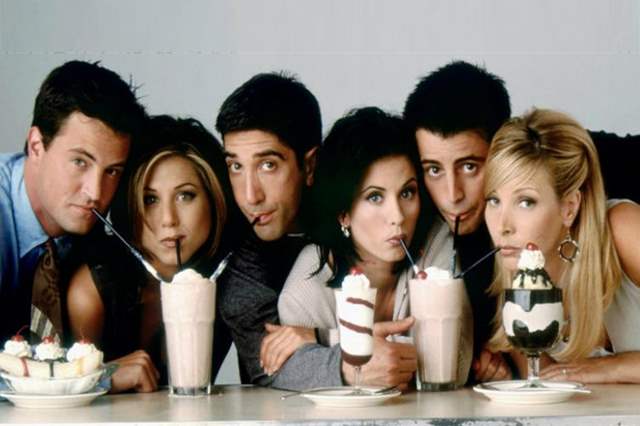 They said they will be there for us - and that promise will be fulfilled indeed. The much-awaited, much-talked-about, much-delayed Friends Renion special might finally be coming.

What was supposed to be coming earlier this mid-year was constantly delayed due to the pandemic. And owing to that, the filming of this reunion special was still a question as to when it will happen.

Matthew Perry aka Chandler  tweeted Thursday that the HBO Max special, which has been delayed for months due to the coronavirus pandemic, is set to film in March. That would likely put the show on track to air in the spring.

Sources tell The Hollywood Reporter that while plans are still being finalized, the goal is to film the reunion special in the first part of the new year.

That timeline would put the special about a year later than its intended debut date. The reunion special was meant to be part of HBO Max's launch in May, heralding the beloved comedy's move from Netflix to the WarnerMedia streaming platform.