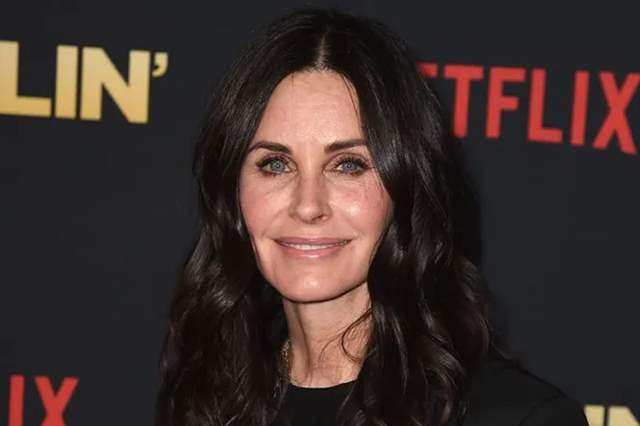 Actor Courteney Cox, who is best known for her role as Monica in Friends is all set to reprise anther role of hers in another iconic character of hers. Cox will play news reporter Gale Weathers for Spyglass Media Group and Paramount Pictures as they relaunch the Scream franchise.

Cox joins the previously announced David Arquette, who also returns as Dewey Riley. Scream as a horror franchise generated four movies, including the original 1996 slasher horror movie, with all directed by the late Wes Craven and together grossing over $600 million in worldwide box office receipts.

Written by Kevin Williamson, the Scream franchise focused on a young woman in a small town who becomes the target of a killer who wears a mask inspired by the Edvard Munch painting "The Scream." (The killer would later become known as GhostFace.)

The movie franchise took on horror movie cliches even as it delivered thrills and laughs and made stars out of its cast, which included Neve Campbell, Matthew Lillard, Cox and Arquette, and thrust Craven into the mainstream.

Production on the Scream reboot will shoot in Wilmington, North Carolina, with additional casting underway. Matthew Bettinelli-Olpin and Tyler Gillett will direct the upcoming installment. They directed the horror hit Ready or Not.

The two along with colleague Chad Villela are known as the collective horror filmmaking group Radio Silence. The screenplay for the Scream relaunch is penned James Vanderbilt and Guy Busick.