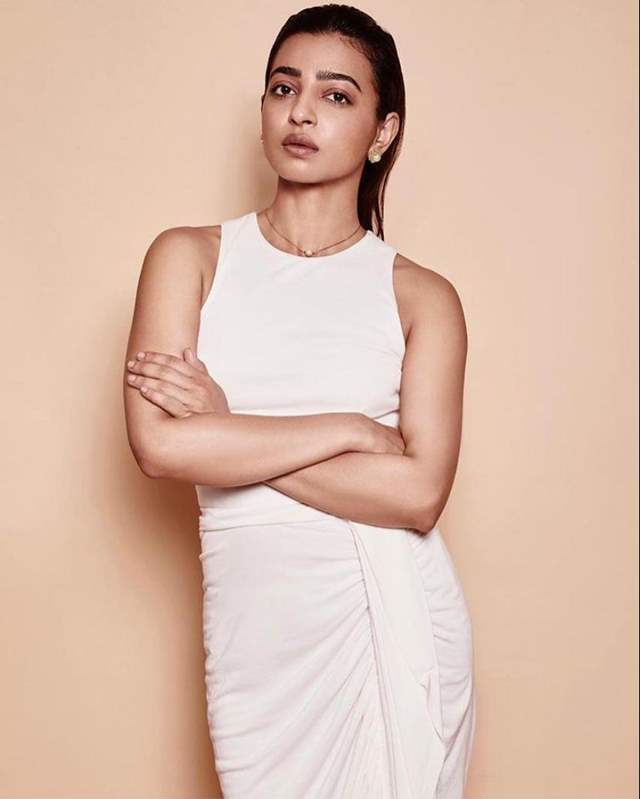 Radhika Apte will be seen in and as Mrs Undercover - playing an undercover agent she ticks the box of an intriguing and interesting role again. The recently released poster for the film shows the torso of a woman in a red saree with a revolver tucked on her waist, triggering the anticipation to see Radhika in the film.

A source close to the actress shared,

The recently announced project of Radhika Apte, Mrs Undercover was shot in Kolkata and keeping in mind the restrictions of Covid, the schedule only had her travel from the hotel to the shoot location and back. Shooting at a stretch for 35 days with no break, the actress couldn't explore much of Kolkata this time as her schedule only focused on shoot.

Before this, Radhika shot for 'Antaheen' in Kolkata and was reminded of those days. By the looks of it, Radhika has something really thrilling projects in store for her fans and audiences. More details on Radhika's character in the spy entertainer is of a housewife becoming an Undercover agent.

Radhika Apte's performance in OK Computer has also gathered praises, the series that released recently saw her essaying the role of a robots rights activist which was unheard of for the Indian audiences. She played the part with so much ease, giving her fans an unconventional treat.