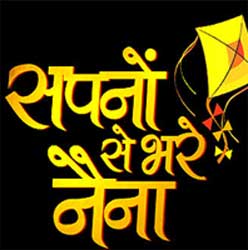 According to our source, "The set on which Star Plus' show Sapno Se Bhare Naina was shot,caught fire due to a short circuit .  The fire was so huge that the fire brigade was called to exhaust it. Luckily, there was only a watchman present when the incident occurred."


We tried calling Shyamashish Bhattachary but he remained unavailable for comment.

+ 6
8 years ago thank god the shooting is over...otherwise they would be injured...hope eerything will get better soon on the sets

+ 2
8 years ago why was the sett still up there? thank God the show is off and no one was on the sets

8 years ago OMG.. !!! it is better the show went off air.. otherwise, sometimes the crew would be there and thank God no injury happened..