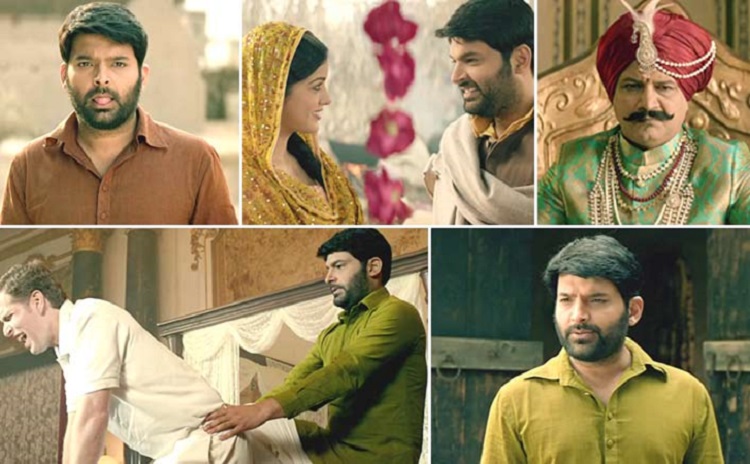 Kapil Sharma's second outing, "Firang" released today! But, unlike his debut film, "Kis Kisko Pyaar Karoon" this one has failed to impress us!
A glimpse of the story:
The film is set in the era of 1921 pre-independent India and gives us a change to reminisce about Gandhiji and his "non-violence" motto. The story is a combination of romance and patriotism and has been hugely borrowed from "Aamir Khan's" "Lagaan".
About the characters:
Featured Video 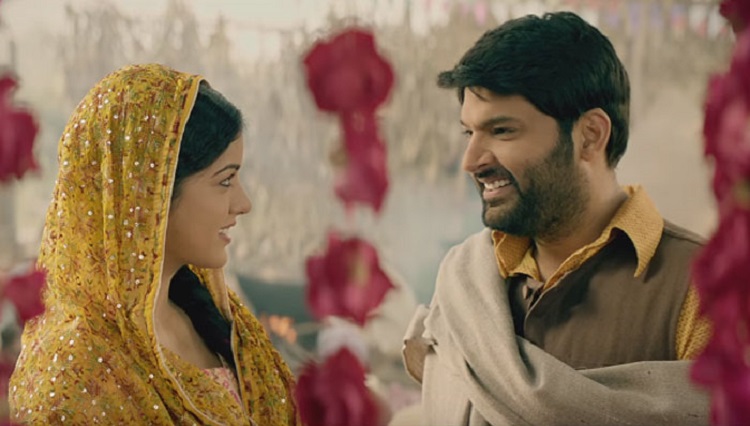 Kapil Sharma as Manga: The lead actor and the hero of the film has this time really disappointed us. While we applaud him for leaving behind his comedy and trying a new genre, we surely want to tell him that this one didn't work in his favor. 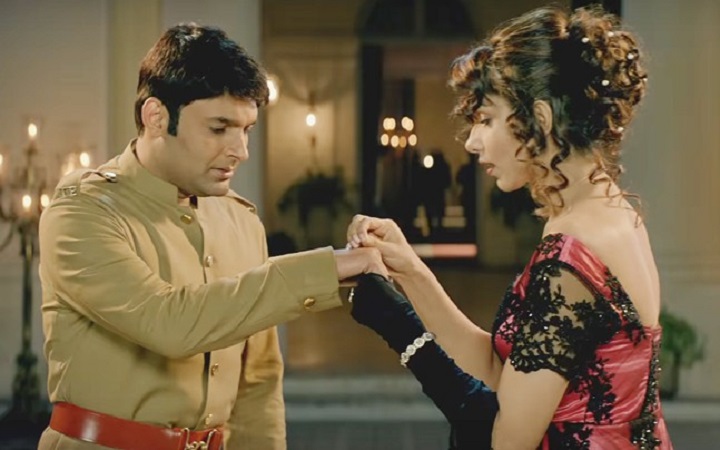 Ishita Datta the Heroine of the film is seen playing Manga's love interest, Sargi. There are two major flaws about her character and her performance. One, she has very less dialogues and two, she has failed to execute the emotions, be it her two minute dance scene or her breakdown! All has been poorly portrayed by Ishita! 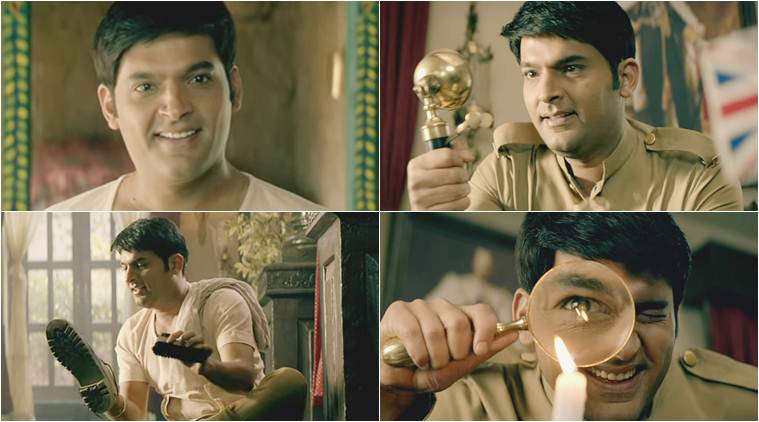 The only actors who look logical and have really put in their heart and soul to their characters are Edward Sonnenblick who plays the British Officer and Anjan Srivastav who is seen as Gandhi bhakt and is also Sargi's grandfather.
What we liked/disliked: 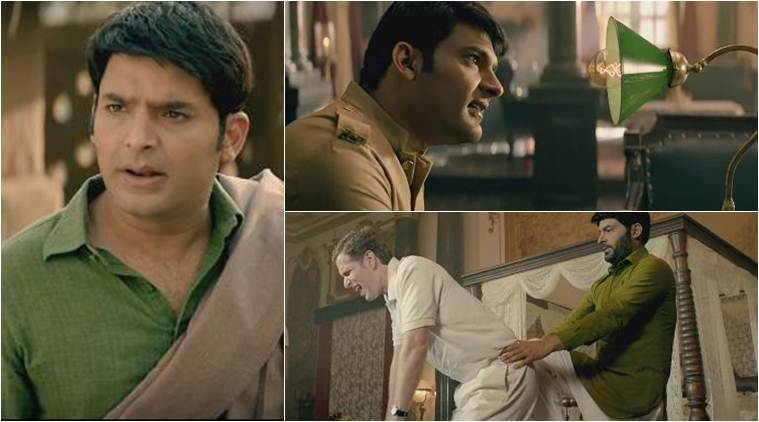 Owing to the periodic drama that it is, there are few portions that you feel nice looking at. For instance, the village scenery (that is next to impossible now-a-days due to the concrete jungle that we are living in), life with zero technology, carefully chosen clothing that is simple yet beautiful are few things apart from the performance that are a treat to your eyes.
Also, the characters portraying the Britishers, were on mark. The film displays a great eye for visual detail. From the clothes and mannerisms of the British characters to a matchbox with the British flag painted on it, Shabana Kannnam's art direction and Rashid Rangrez's production design have brilliantly crafted it all!
Apart from the above mentioned portions, there is nothing much that we liked. The film has a very lengthy and stretched narration that is hard to sit through. The story that could have been told in just 2 hours is been said in 2:40 hours! Apart from the weak story line, poor editing is the second root cause for the film to disappoint you!
Overall:
While the film is a lengthy journey to sit through, we still suggest you to go for it. Reason! There is no other good film released today. Unfortunately, it was "Padmavati" that was all set to release today, but with it's release deferred, we just have "Firangi" on the block to make for our weekend entertainer!

4 years ago IF always wrote negative about kapil lol.well it probably didn't impress you guys but kapil fan will watch .1

4 years ago who the hell u r to write such nonsense review, r u a big star or direct that u r giving review. i saw the moview and the moview if funny and good. I will give 4.5 rating. Priyanka Chauhan who r u to write reviews, whats ur credentials, a bloody article writer in india-forum. Reviewing films!!! huh so funny, shameful india-forums. May be kapil did not pay u and india-forums when asked to write good review.