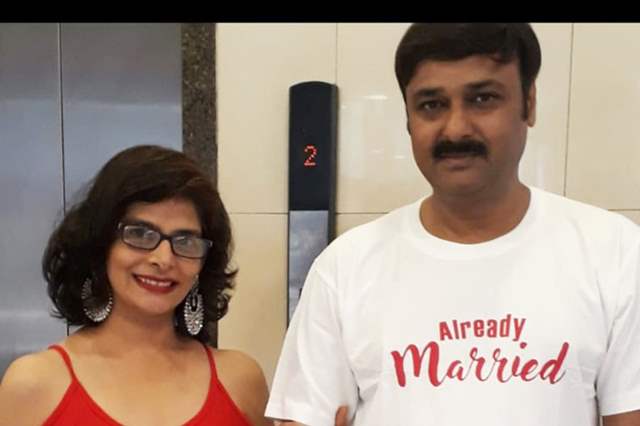 Considering how immensely long the saga related to PNC Bank reveal has been, one would have imagined that by now, the customers affected in the issue would have managed to get some respite or solution after all.

However, that certainly isn't the case, especially with actor Nupur Alankaar. As we know, Nupur's struggle in this issue has been long and we have been constantly updating you with the several problems that occurred to her along the way. Her woes with the bank certainly haven't softened as of yet, and in fact, only gotten worse.

The actor isn't allowed to make any withdrawals from her account in the bank which includes all her savings. According to a report in SpotboyE, the story goes as Nupur and her husband Alankar stay in Goregaon East, near Film City. Her in-laws are in Oshiwara, staying adjacent to their other son. Now, Nupur's mother and Alankar's father have been keeping extremely unwell.

So, the couple has put out Alankar's dad's flat on rent and Alankar's parents have shifted to his brother's place, while Nupur has moved on to stay with her mother. Why can't the brother look after the dad? Why is it necessary for Alankar to shift to Oshiwara? Says Nupur, "Well, my devar and bhabhi are both working. So, they need help."

The bottom line reason for this mess is that Nupur and Alankar cannot withdraw any money from the PNC Bank in which they had deposited most of their savings. "And mind you, I have even virtually stopped working; I am not accepting roles for a while. Our priority is our parents. My father-in-law's flat which we have rented out has become our only source of income- uspar hi sab depend karta hai, hamara rahan-sahan and even our parents' medicines."