View Profile
Salman Khan, whose "Bajrangi Bhaijaan" is roaring at the box office, believes the audience who spends money to watch films is the true judge of movies. 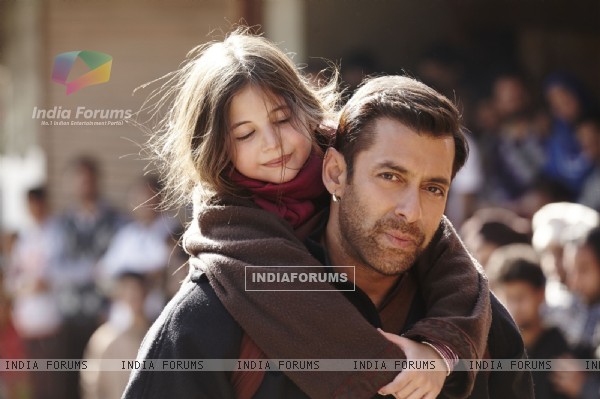 The actor, who has etched a permanent place for himself in Bollywood with hits like "Hum Aapke Hain Koun...!", "Karan Arjun", "Khamoshi: The Musical", "Pyaar Kiya To Darna Kya" and "Dabangg", also noted that there is a need to improve the quality of work in the industry.

"Our intention...is always to be true to our work, so that the time and money which people spend to watch the movie doesn't get wasted. If the industry wants to survive, we have to raise the level of films, writing, screenplay, dialogues and visuals.

"Eventually the final judge is the audience, who spend money to watch the film at the theatre, and on the basis of their collection we come to know that the movie is a one star, two star, three star, four star or a five star deserving movie...the critics should give review after the end result of the movie," Salman said during a radio interview, to go on air on 92.7 BIG FM show on Sunday at 8 p.m.

Despite his over two-decade career in Bollywood, Salman says he still gets "very excited" before the release of any of his films.

"I get very excited...we don't sign movies so that they release and flop. We want that when people watch movies on TV, (even) at that time also they should like the movie.

"We always try to make good movies and for that we are working very hard, but there are times when we go wrong and the movie is not appreciated but we have to move on."

"Bajrangi Bhaijaan", directed by Kabir Khan, is a story of a man, who is out on a mission to take a dumb and mute girl back to her home in Pakistan. It also stars Kareena Kapoor Khan and Nawazuddin Siddiqui. The film minted over Rs.27 crore on its opening day.