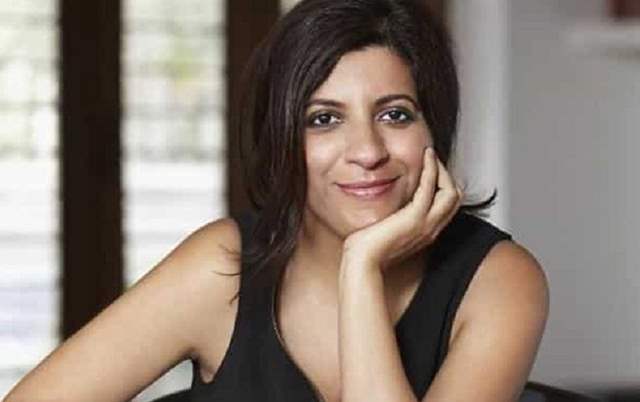 One of the most celebrated filmmakers of Bollywood, Zoya Akhtar has been invited to be a member of Oscars Academy of Motion Picture Arts and Sciences which definitely is an achievement which makes the whole nation proud.

This is a great moment of celebration and pride for her as she is not only appreciated for her work in India but in all quarters of the world where she is taking the world on the global map at the coveted film extravaganza.

Zoya Akhtar is known to break boundaries and to stand out for the work with projects that she envisioned much ahead of the time for the audience. She is the one who brought underground rap culture into the limelight with her most recent movie, Gully Boy and with that she proved that nothing can stop her from being the best.

Zoya’s recent movie Gullyboy was screened at the Berlin Film Festival and that just proves that she is a worldwide celebrated screenwriter. Her work always leaves the audience in awe of her work where her most recent projects Gullyboy and Maid in Heaven enthralled the audience with unique stories, characters and layers to each which makes her a filmmaker with a promising vision.

While Gullyboy was based on underground music and rappers her most recent web series showcased the grandeur with which Indian weddings take place. She aced in presenting the ugly truths which are present in Indian Weddings.

With her films ranging from Luck By Chance, Zindagi Na Milegi Dobara, Dil Dhadakne Do andGully Boy, all of which have roared in theatres. The director’s latest film, Gully Boy and web series Lust Stories and Made In Heaven had raked humongous appreciation from across quarters.

Over the years, Zoya Akhtar has treated the audience with strong, character-driven films that have rocked the box office while also receiving critical acclaim from all across.

With a journey of four feature films, two short films, and one web series, Zoya Akhtar is one of the leading filmmakers who has carved her niche in the entertainment industry and her presence at the Academy is certainly a moment of pride for all.

The director will be back with Made in heaven season two and we cannot wait to witness the magic she brings with her commendable work.

Siddhant Chaturvedi opens up about the Inspiration behind his recent ...

Konkona Sen Sharma Reveals the Heart-Breaking Scene When the Whole ...

Director Mayank Sharma reveals what went behind the making ...
28 minutes ago

Pages from Sushant's Personal Diary Leaked: Here's What the ...
39 minutes ago