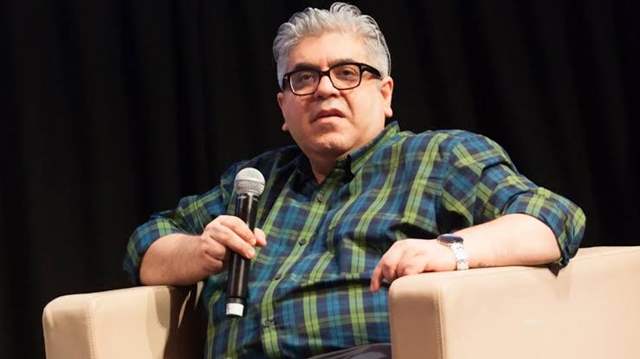 Renowned film critic and journalist Rajeev Masand was hospitalised after testing positive for Covid-19. He is currently admitted at Kokilaben Dhirubhai Ambani Hospital in Mumbai in a critical condition.

Journalist Shivangi Thakur confirmed the same on her official Twitter handle as she shared that Masand was hospitalised after his oxygen levels dropped. She tweeted:

“Film journalist Rajeev Masand is critical at Kokilaben Hospital in Mumbai. He tested positive for Covid-19 and hospitalised when his oxygen level went down. Let's pray for his speedy recovery.”

As soon as the news of his hospitalisation went viral, several reports stated that Rajeev Masand is on the ventilator in a critical condition. However, this news stands untrue.

Somen Mishra, Head Of Creative Development (Scripts) at Dharma Productions, rubbished the reports and confirmed that the senior journalist is not on ventilator.

He took to Twitter to share: “Saw this as it appeared on timeline. Seems word is doing the rounds, too many calls/messages, so just clarifying he is not on ventilator. Critical, yes. Also slightly better today. Hoping praying for the best."

In no time, Bollywood celebrities took to social media to send in their good wishes for Masand’s speedy recovery.

Check out some tweets by the stars below:

After an extensive career in journalism, Rajeev Masand quit film journalism last year and stepped in as the COO at Dharma Productions' and Cornerstone's latest venture, Dharma Cornerstone Agency.

Vatsal Sheth on testing negative for COVID-19 & being in no rush to ...