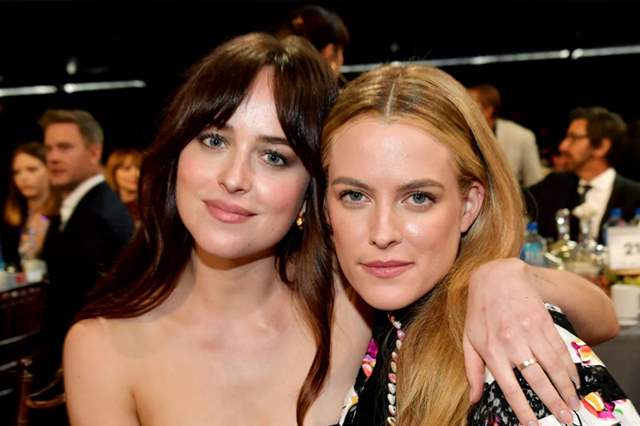 Actor Dakota Johnson, who is best known for her role in the Fifty Shades franchise has been roped in to topline upcoming limited series, Cult Following, which is from writer Bexy Cameron. Apart from Johnson, Riley Keough has also been attached to star and executive produce the same through Johnson and Ro Donnelly's production company, TeaTime Pictures; and Keough and Gina Gammell's company, Felix Culpa.

“We were so happy that TeaTime introduced us to Bexy’s incredible story,” said Katie O’Connell Marsh, Platform One Media Chairman and CEO. “It’s rare to find writing so pure and captivating and this project is an incredible opportunity to bring a truly unique journey to life with two of the most talented actors working today and the fact that Dakota and Riley have been best friends since they were 15 is an incredibly exciting chemistry to bring to screen.”

Based on the book written by Cameron, the story follows her as she recounts her upbringing in the notorious cult Children of God. After emancipating herself at the age of 16 and building a life away from the cult, as an adult Cameron (Johnson) embarks on a road trip with a close friend (Keough) to investigate and document contemporary cults existing in America today. Two young women set out on the ‘adventure’ of a lifetime and Cameron’s emphatic, raw and at times incredibly funny experience on the road runs parallel to her examining and processing the psychology and trauma of her own childhood being raised in a cult. It’s a journey of meltdowns, meth cooks, monks, Jesus freaks, soap-making Armageddonists, surveillance vans, ex-Apple employees and finally, Cameron’s confrontation of her parents and ultimately herself.

“It’s a dream come true, to be working with Dakota, Riley, Ro, Gina and Platform One,” said Bexy Cameron. “It’s overwhelming to think that such a stellar group of phenomenal women in the industry will be bringing my story to life.”

Ginny Weds Sunny fame Sanchita Puri: I’m not open to the idea of ...