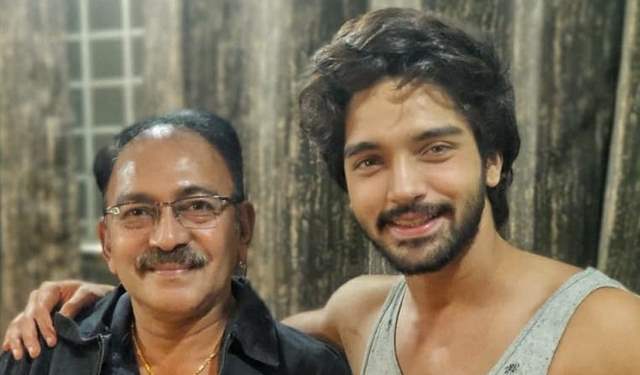 Harsh Rajput has won hearts with his performance in several shows on Television. The actor started his career with Star Plus’ Dharti Ka Veer Putra: Prithviraj Chauhan. He starred in different shows but got immense recognition with Star Plus’ Nazar. He was last seen in Colors’ Kuch Toh Hai: Naagin Ek Naye Rang Mein alongside Krishna Mukherjee. The actor is a complete family man and gives a lot of importance to family values.

India Forums got in touch with Harsh on International Fathers’ Day. In a candid chat, Harsh opened up about the value of a father. He said, “I feel fathers are very under-rated. Their efforts and sacrifices are often over looked. Speaking about my father, I always feel like a super human when he is around. He has been strong pillar of support to me throughout my life. I’m not going to let his efforts go down in drain and I cherish everything he has done for us”.

He added, “My father and I share quite a friendly bond. He is like a friend and like a father at times. We share a great chemistry. We don’t have to say anything to each other, we both understand each other pretty well”.

Talking about fondest childhood memory with his father, Harsh said, “I am a bike lover and I feel its actually because my father took me on many bike rides back in my childhood. I used to sit on the tank of the bike and would pretend of riding the same. It is one of the precious memories of my father”.

“On this Fathers’ Day, I want to thank my father for giving the best gift to me in the world which is believing in me. He is my role model and I wish to become like him someday”, he quipped. 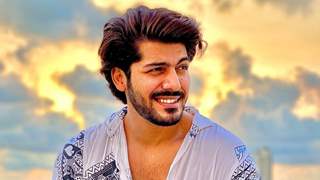 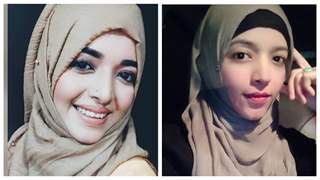