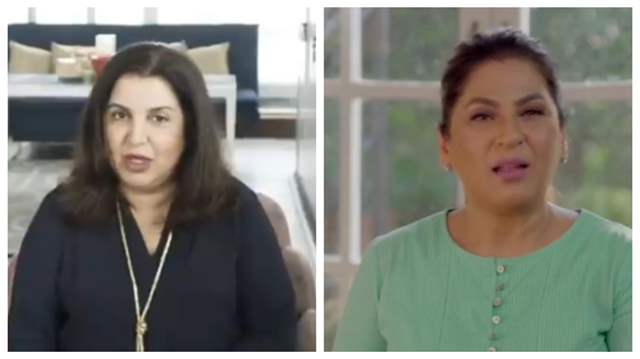 It seems that the clash of comedy shows is a trend that might never stop. In the recent past, we have seen multiple channels clashing with the already-popular The Kapil Sharma Show, and more often than not, the latter has come top of it. But that doesn't seem to be fazing yet another comedy show that is set to come on-air soon.

We are talking about a show titled The Comedy Factory, about which we reported that the show will be airing on Zee TV soon. The show is said to have an interesting format of celebrity participants and stand-up comedians coming together, which is a bit similar to Sony TV longrunner, Comedy Circus. But yet another update has come in that big TV names have already begun shooting for their promos and some of them have already shot for it.

We reported how the show will have an array of big names which include the likes of Aditya Narayan, Tejasswi Prakash, Sidharth Sagar and others. But now we also know that none other than director and choreographer Farah Khan will also be a part of the show. That's right. She is said to be the permanent judge of the show.

It is similar to the kind of role Archana Puran Singh has on The Kapil Sharma Show Season 2. When Khan was asked about it, she said that talks are on but nothing is confirmed as of yet.

2 months ago Archana has talent, Farah does not. Enough said.