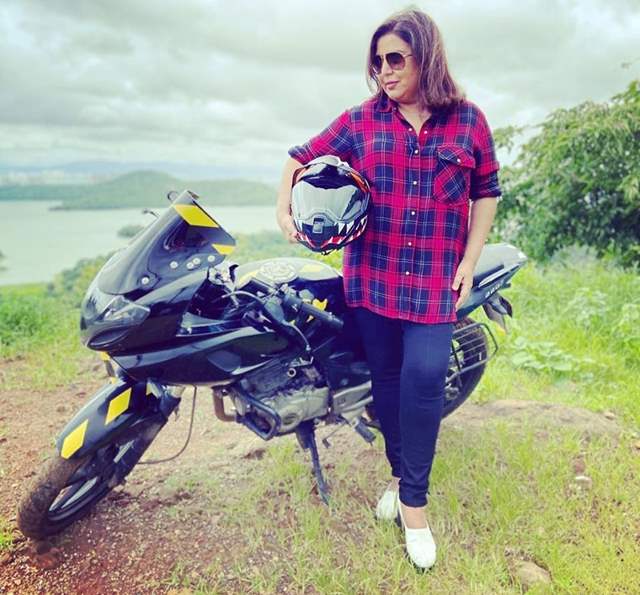 Farah Khan shares her experience on shooting for the Colors TV stunt based reality show Khatron ke Khiladi- Made in India. In this special edition of the show, several ex contestants will be seen facing their fears and performing challenging stunts once again.

Speaking to Mumbai Mirror, Farah Khan shared that the channel warned her that she could not feel sorry for the contestants, most of whom she knows from before and tell them that they could abort the task whenever they are in pain. However, Farah added that she is the first host on the show who was actually scared.

She also mentioned that as the only women director who has had a lot of action in her films and a reality show junkie, she was on board in a flash when Rohit asked her to. She added that unlike Rohit Shetty who  can perform the stunts that he gives the contestants, she was a funny host who kept the spirits high.

Farah, who has hosted the show for the first weekend and has finished her part of the shoot has now isolated herself for 10 days. Speaking on this, she added that Shirish has been shifted out of the bedroom and she thinks that he is enjoying the break.