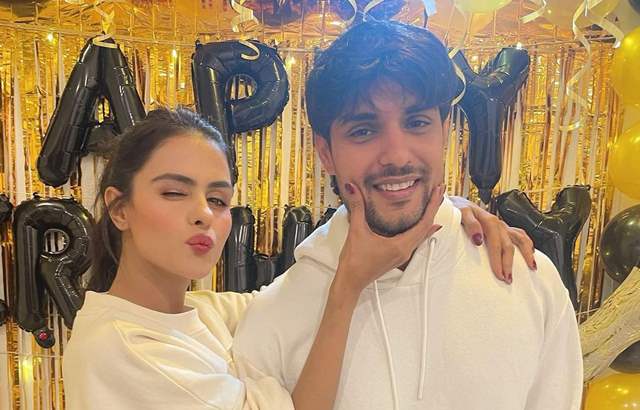 Colors’ show ‘Udaariyaan’ is riding high on success. The show took a while to click with the viewers but now, the show has become third most watched show on Indian Television. ‘Udaariyaan’ has been garnering impressive ratings on the BARC chart since a couple of months. The makers are not leaving any stones unturned to make sure that the viewers are entertained. The show is inching towards high voltage drama as Fateh and Jasmine are set to get married while Tejo and Angad might get engaged.

While fans love Fateh and Tejo’s couple played by actors Ankit Gupta and Priyanka Chaudhary, they also adore the off-screen camaraderie between the two. The duo are great friends and are often seen chilling and goofing around with each other.

Fateh-Tejo and Priyanka-Ankit’s fans are very passionate with their love towards the couple and often shower them with interesting gifts and surprises. The couple recently completed one million #Fatejo hashtag on social media. Later, fans surprised them by curating a special filter dedicated to the couple and now the fans gave the duo yet another surprise. The fans have registered stars on Ankit and Priyanka’s name. The duo was elated to receive the surprise.

When contacted, Ankit said, “My fans drive me speechless. I mean, whenever I feel my fans cannot love me more, they do something so grand and surprise me. It’s unconditional love that Priyanka and I have been constantly receiving from the fans. It amazes me and makes me feel very blessed. I’m overwhelmed with their efforts and would strive to entertain them through my performances”.

Tell us about your views on Fatejo and Priyankit in the comment section below. 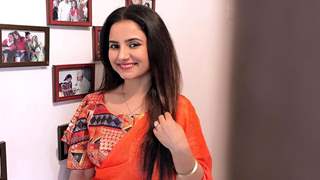 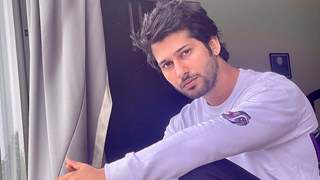 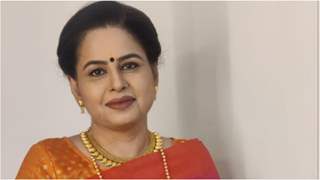 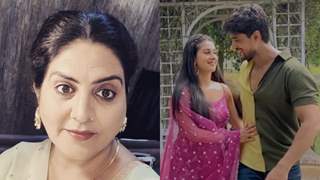 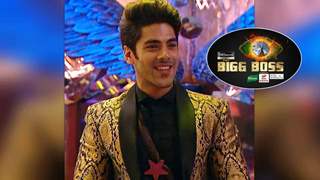