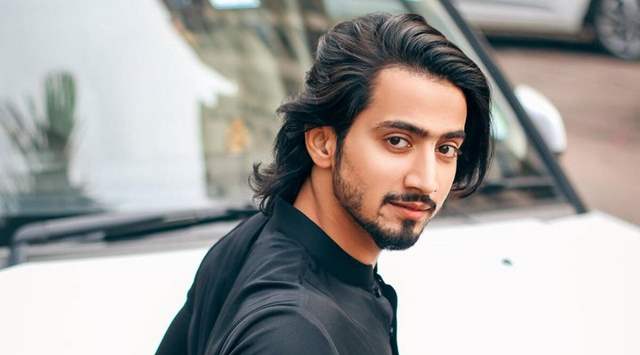 Internet sensation Faisal Shaikh aka Mr. Faisu,  who is very popular among youth is in legal trouble. According to the reports in media, Faisu has been detained by Mumbai Police for rash driving early morning today.

According to reports, Faisu rammed his BMW car into a society's gate after losing control over the vehicle. The incident happened in Oshiwara. However, there is no official confirmation about the news. A video has been going viral.

As Mohsin tagged Mumbai Police and asked them to verify, responding to this Tweet, Mumbai Police tweeted, “We have informed Senior Officials of Oshiwara Police Station.” Here is the video:

Faisu is very popular on social media and he recently did a music video with Jannat Zubair and also made his acting debut in Alt Balaji series. 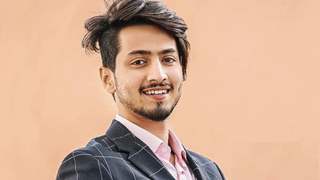 Faisal Shaikh aka Mr. Faisu on Khatron Ke Khiladi 12: I am ready for ...