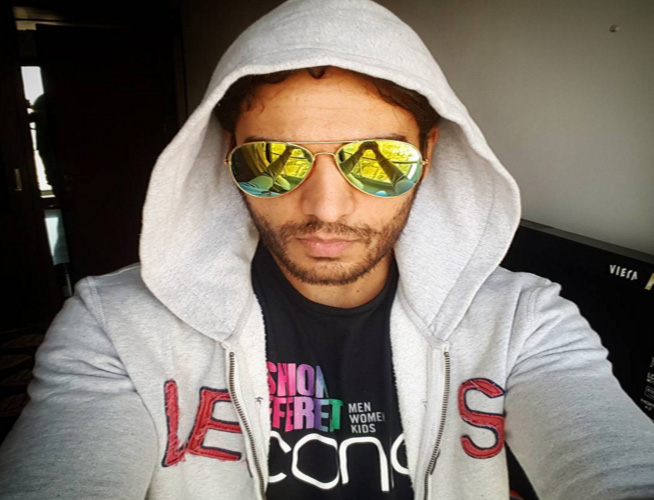 Actor Gaurav Khanna has been on television for a long time now. Best known for his roles on 'Love Ne Mila Di Jodi' and 'CID' among others, Gaurav was last seen on the episodic show, 'Darr Sabko Lagta Hai'.
The fans of Gaurav have seen several shades of the actor from a loverboy to an action star. However, the actor is set to be seen in a new show trying something totally different.
Gaurav will be seen in the comedy show, 'Comedy Classes'.
We contacted Gaurav, who said, "Comedy is something I have always been wanting to do for a long time and it is so much fun. So, I decided to sign on for 'Comedy Classes'. The show is amazing and usually where a fiction show witnesses several takes, here the acts are done in minimal takes."
'Comedy Classes' have seen several actors coming in as guest stars. So, we wondered if Gaurav is appearing as a guest or will be a part of the cast. To which he said, "I won't be coming for just one episode. I have joined the cast of the show. The best part is the shooting is barely four-five days a month, so, I can easily manage my time out and do it. But, you will be watching me giving recurrent appearances for the show."
We wish the actor All The Best for this new show..!
Kunal Kothari
Featured Video

AbeHer 6 years ago Thank u IF for such a good news. Can't wait to see Gaurav in Comedy Classes.